Home Uncategorized Volkswagen is expected to announce a record profit of more than $30... 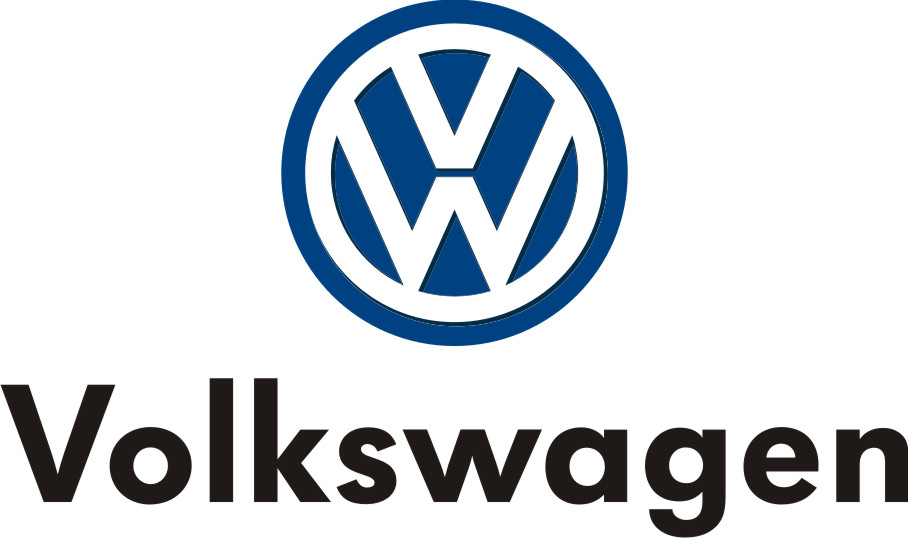 Moscow: Volkswagen (VW) is expected to announce a record profit for 2012 of more than $30 billion on February 22.
VW looks to have unstoppable momentum and expansion all over world best automobile markets including China, the U.S., Europe and most of the rest of the world.
Volkswagen (VW) is a German automobile manufacturer headquartered in Wolfsburg, Lower Saxony, Germany. Volkswagen is the original and top-selling marque of the Volkswagen Group, the biggest German automaker and the second biggest automaker in the world.
Volkswagen has three cars in the top 10 list of best-selling cars of all time compiled by the website 24/7 Wall St: the Volkswagen Golf, the Volkswagen Beetle, and the Volkswagen Passat. With these three cars, Volkswagen has the most cars of any automobile manufacturers in the list that are still being manufactured. Volkswagen ranks first in spending the most money of any automaker on research and development.[2]
Volkswagen means “people’s car” in German (pronounced fɔlksˌvaːɡən.) Its current slogan is Das Auto (The Car).