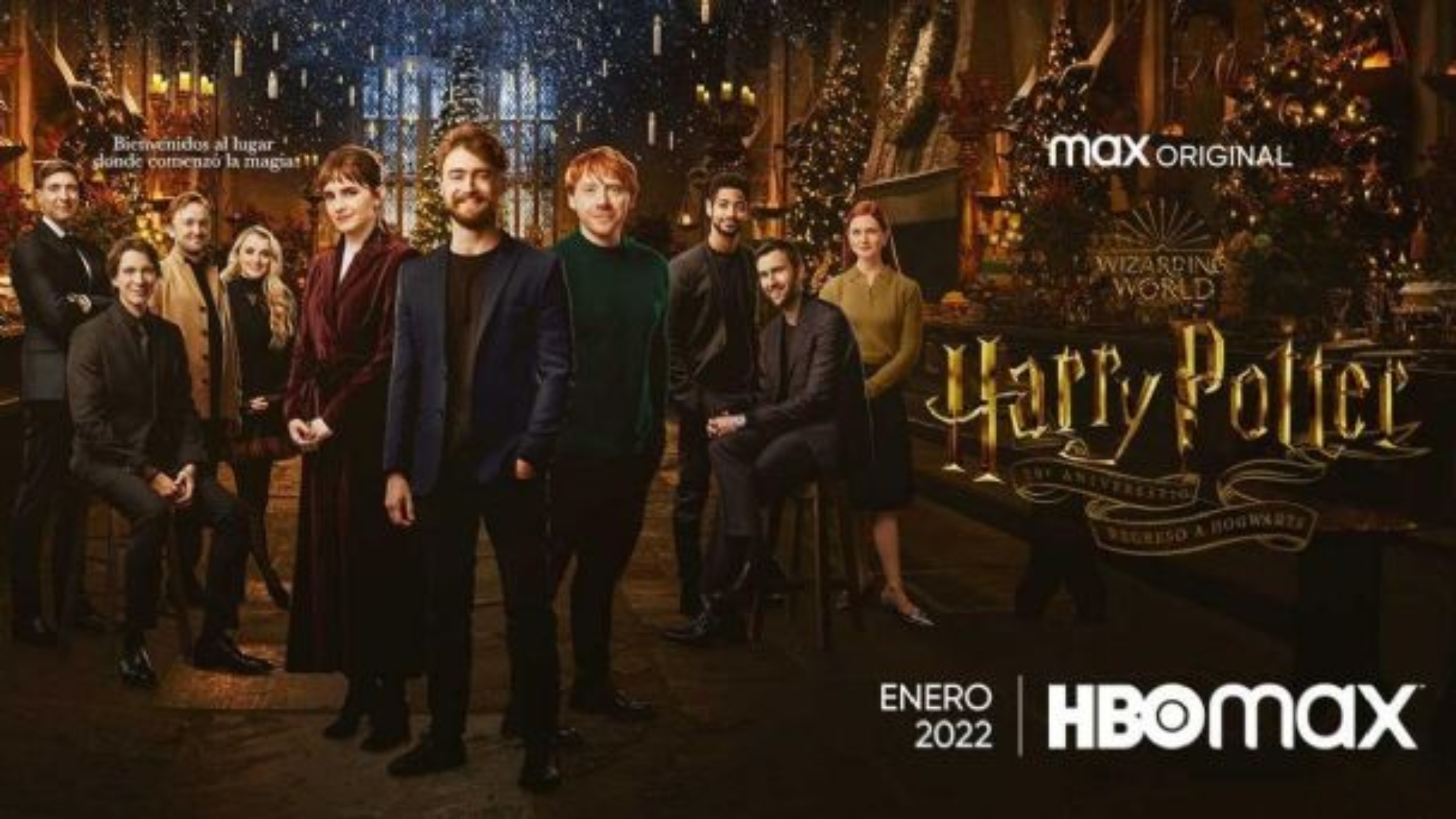 It has been almost 20 years since the first movie came to the screens and exactly after 20 years, the producers are releasing the Harry Potter 20th Anniversary: Return To Hogwarts. So, get ready to go back to the platform 9³/⁴ on New Year’s Day.  The reunion special movie is coming in collaboration with HBO Max for the celebration of the 20th anniversary. The trailer is already out and here’s what it looks like.

Who’s going to be in it?

Almost, all the Cast members are reuniting for this upcoming project. The all-famous Harry Potter Trio: Harry, Ron, and Hermione are definitely there. Along with them, we will also see all the other students, professors and wizards, and witches from the series. The members included:

Along with all these actors, expectedly, J.K Rowling will also make a special appearance at the moment of this Harry Potter reunion. So, it is going to be a powerpack franchise to remember the tales of Harry Potter with all the team and crew members. Daniel Radcliffe says about his working experience, “I wouldn’t be the person I am without so many people here.”

What does the trailer show?

The trailer, gradually, opens up with the shots of the trio of Harry Potter, Ron Weasley, and Hermoine. In this trailer, there is no reveal of any storyline but small clips of cast members embracing each other and sharing behind the scene clips of the upcoming movie. The trailer is too emotional with small clips of every member. Emma Watson wiping her tears makes us all feel her emotions at heart. When she talked about how something about Harry Potter which makes life richer when the times are hard. Helena Bonham shares her favorite scenes from the series when she had to pretend to be Hermoine. She even shared that she still has Bellatrix fake rotten teeth and puts them on too.

The reunion is a great way to recall the growth of all the star kids into young adults and how their lives have transformed with Harry Potter. Many of them started their career with Harry Potter and now they are successful human beings. But, no one has forgotten the part that the movie has played in everyone’s life. This project is a great way to acknowledge the efforts of everyone involved.

So, leave every plan that you have for New Year’s Day and watch the Harry Potter 20th Anniversary: Return To Hogwarts.