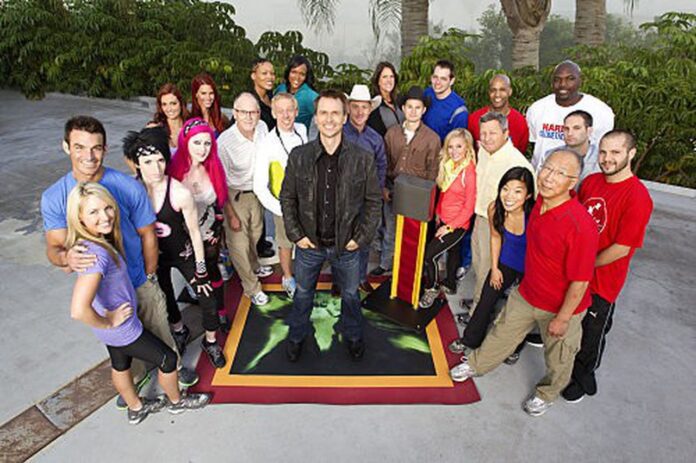 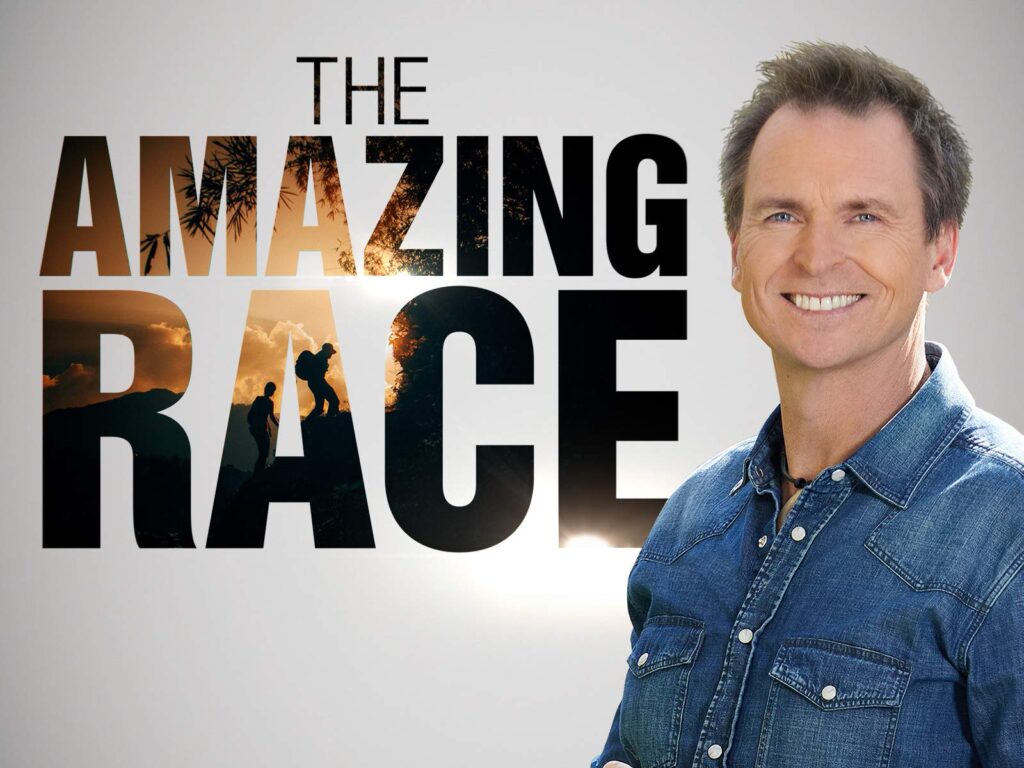 The Amazing Race is an American reality television show that comprises some reality-based, adventurous tasks. There is a total of 32 seasons up till now which makes it the longest-running television reality show. It comprises 11 to 12 teams of pairs each team. There are different legs (rounds) in every season. Every team has to perform different tasks given by the host. The Amazing Race is one of the longest series on the internet with 32 seasons up till now. The cause of its success is the reality-based challenges that the teams have to go through while traveling around the world. Here is The Amazing Race Season 1 review. If you are thinking of starting to watch it, here is what you should know.

As it was the first season of a great show coming ahead, no one knew what was going to happen next. Season 1 was a learning stage for all people involved. Production learned the market position and situation of the viewer’s liking and disliking. It was the primary stage that helped the series to grow into an enormous reality show.

Everything about The Amazing Race Season 1 Review

Season 1 gives off the documentary vibes because it is more like an introduction. The kid of introduction where the teams go through various parts of the world for the sake of exploration. The viewers could easily see a difference between the first season and the most recent ones. The earlier seasons focused more on travel but in later seasons, the makers focused on the tasks. The increased focus on the tasks made the show successful in recent seasons. The first season of The Amazing Race was not as exciting as the recent ones because it was on the learning stage. But, the fans enjoyed the show.

The Amazing Race Season 1 was more like a traveling show because the teams traveled roamed around the world. It showcased the foreign lands through the bustling streets of India, Jungles of Africa, and deserts of Tunisia. 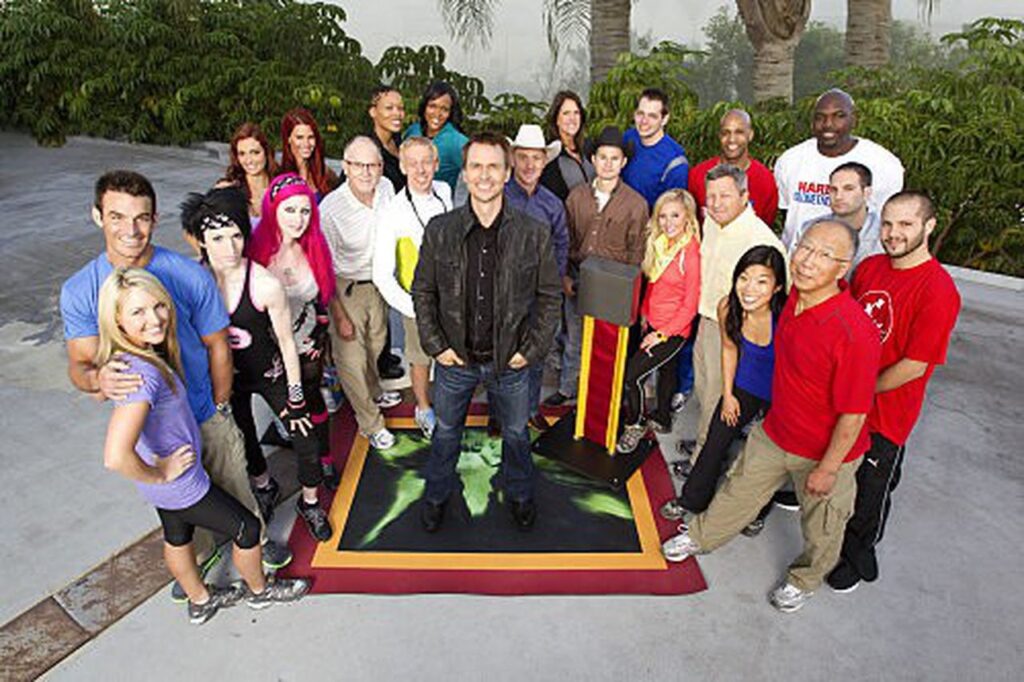 The most entertaining part of the show is the cast selection. The makers selected the teams from the real world. There were teams of catty teachers, mother and daughter, exes getting back together, and many more. The cast played an important role to make it last for so long. Had the cast been weak and boring with no exciting moments, the show would end at that very point. The cast member was thrown into situations that were new to them and for the audience but they fulfilled the requirements and excelled. So the cast of The Amazing Race Season 1 is the most important factor of the success that needs unbound appreciation. 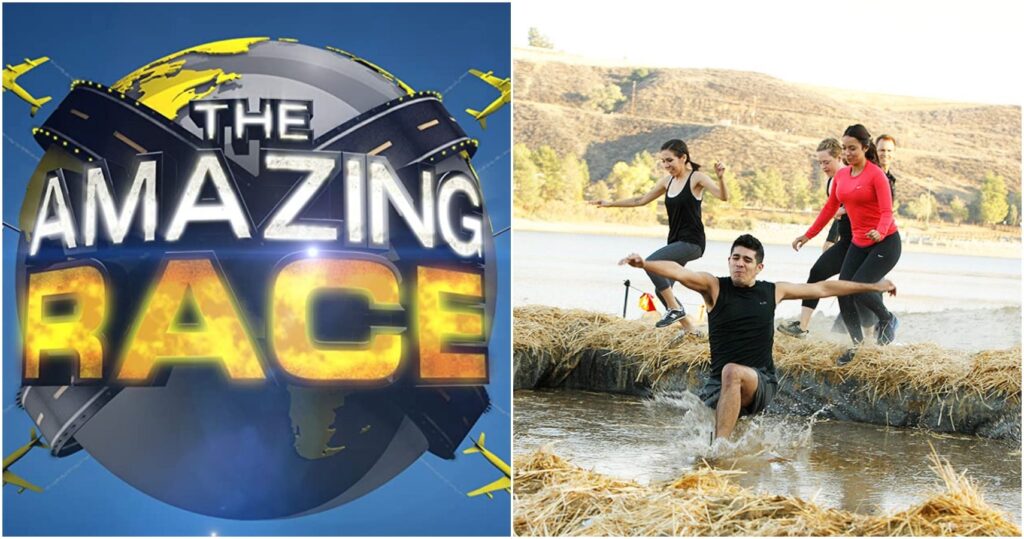 There were not a lot of memorable challenges in the Season 1 of The Amazing Race because the focus was more on traveling. But, all the challenges that the team had to perform were according to the cultures of the country that teams were visiting. Thus, the teams got involved in the culture of the countries and promoted the heritage of different people.