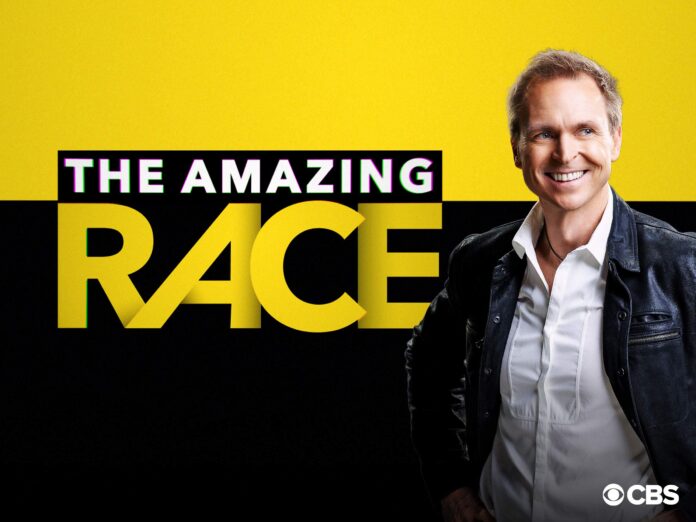 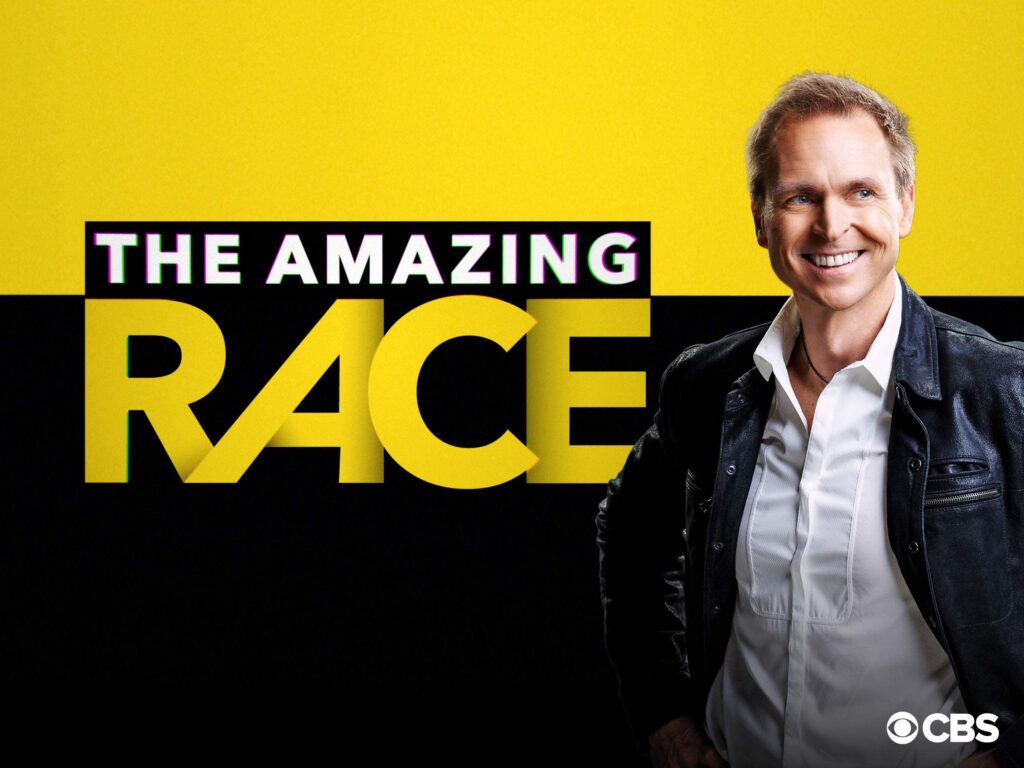 The Amazing Race Season 2 was better in terms of the races and tasks that were given to the teams. The casting of the participants is what makes this season better than the earlier one. On a whole, the true excitement begins with the 6 finalists where the game becomes more intense and thrilling.

The route of Season 2 begins in the United States and ends in the United States. During the matches, the teams travel through several countries like Brazil, South Africa, Namibia, Thailand, Hong Kong, Australia, and New Zealand. The whole route makes an interesting race and explores various territories and meets new people. The season played an important role to engage the audience by showcasing cultures of several territories 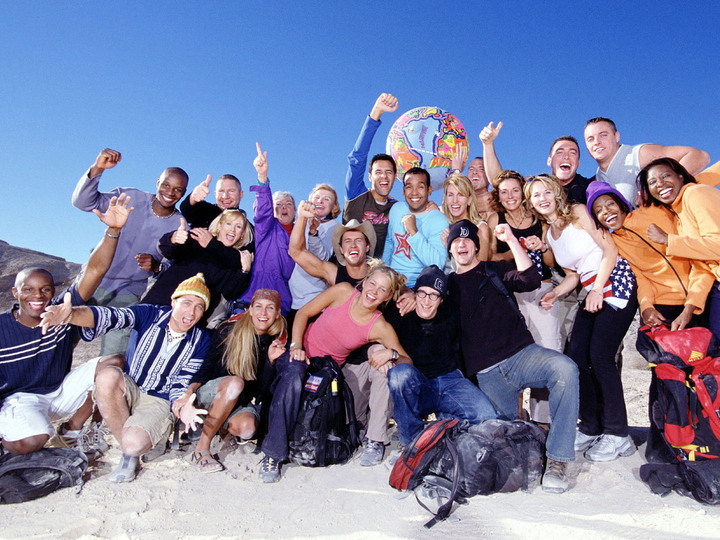 The above-mentioned teams are listed according to their winning order where Chris and Alex are the first. While Deidre and Hillary are the last.

The episode titles were more innovative this time. The producers gave titles to their episodes in a humorous way which excited the audience to watch them. The titles of episodes are as follows:

This was all about The Amazing Race Season 2 review which started a benchmark for the later episodes. Season 1 was a learning stage while Season 2 came up as a better product.