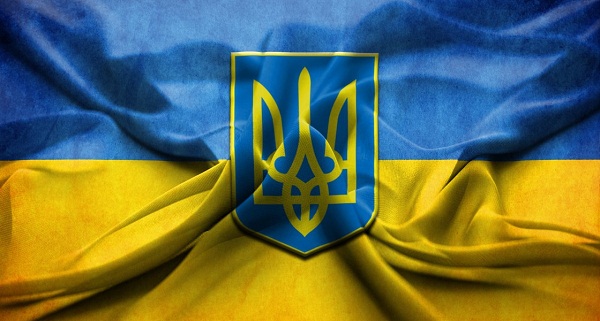 Monitoring Desk: On the decision of the Nicaraguan Government to establish a so-called “honorary consulate” in the temporary occupied Autonomous Republic of Crimea and the City of Sevastopol.

According to an official statement of the Foreign Ministry of Ukraine:

It is a well-known fact that the Russian hybrid toolbox includes such instruments in order to create a false impression of Crimea`s status alteration.

We consider this act as an open provocation of the Kremlin and another attempt to legitimize its attempted annexation of the Autonomous Republic of Crimea and the City of Sevastopol.

Nicaragua regularly votes against Ukrainian initiatives within the UN and supports Russian attempted annexation of the Autonomous Republic of Crimea and the City of Sevastopol, as well as armed aggression against Ukraine. Now this country takes another step in flouting international law.

Ukraine has already twice addressed Nicaragua with the call to abstain from the unfriendly actions that violate Ukrainian national legislation and international law (30.07.2020 and 06.02.2020). However, in both cases, our calls were left without a response.

We reiterate that any kind of actions regarding the sovereign territory of Ukraine taken without permission of the Ukrainian Government are null and void, they will have no legal consequences whatsoever.

We demanded the Nicaraguan side to revoke immediately the decision of the Government.

Ukraine will launch the sanctions mechanism according to its national legislation.

The MFA of Ukraine has initiated drafting by the Government of the law on ban of imports from Nicaragua.

In case if the Nicaraguan side would not change its approach, Ukraine is ready to act accordingly, including by applying the most rigorous measures. The Government of Ukraine considers a number of retaliatory actions.

We expect all countries to respect the sovereignty and territorial integrity of Ukraine within its internationally recognized borders and call to act fully in line with the norms and principles of international law.

We encourage other partner countries to consider, as part of the non-recognition policy of attempted annexation of Crimea, the possible leverage on Nicaraguan authorities to make them cancel their unlawful decision.