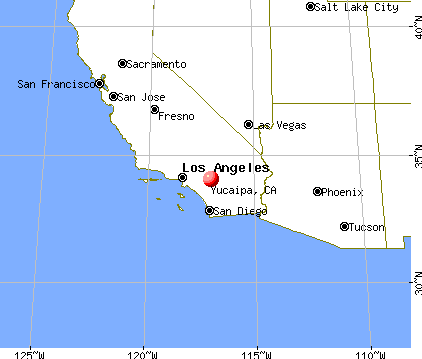 CALIFORNIA:  At least 3 people were killed and 27 others were injured when a tour bus collided with a truck near Yucaipa, California, east of Los Angeles, sources said.

Following the collision, which took place at around 6:30pm on Sunday, the bus rolled down an embankment. Initial reports indicated that up to 10 people could have been killed, but this figure was later reduced.

The site of the incident, Highway 38, was closed in both directions as emergency crews tended to victims of the crash.