Home blogs Top Airliners of Europe ignored US Warning of No Fly Zone till... 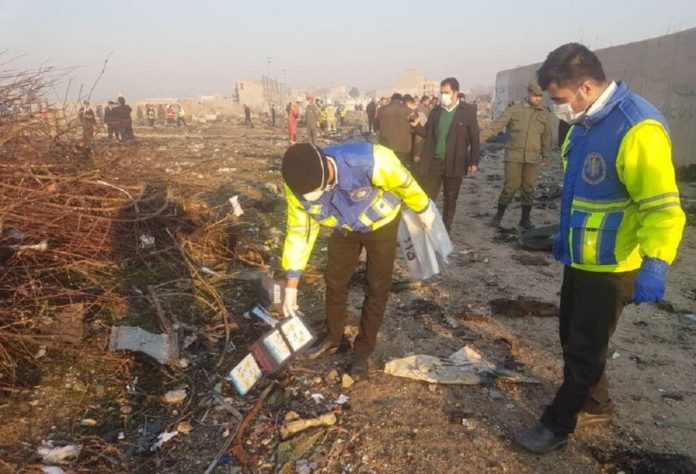 In his article titled “Why Lufthansa Group is also guilty in Ukrainian crash in Iran?” the chief editor of group Juergen T Steinmetz raised serious questions why did international airlines were using air space of Iran despite the clear warning of Federal Aviation Authority of United States which had declared Iran a no-fly zone days before tragic event because Ukraine International Airlines ignored the U.S. warning and decided to operate their flight during an armed standoff between the United States and Iran. 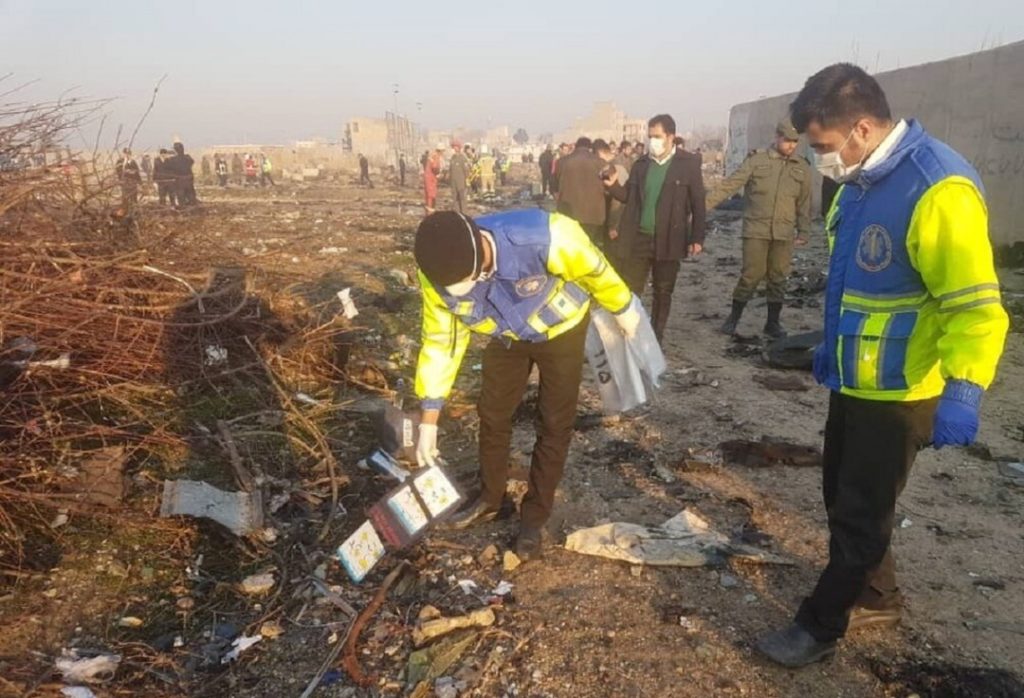 Juergen T Steinmetz maintained that was not the only one which ignored the US warning rather Lufthansa, Austrian Airlines, Turkish Airlines, Qatar Airways and Aeroflot were using airspace till unfortunate Flight PS752 was shot down.

It may be mentioned that writer Juergen Thomas Steinmetz has continuously worked in the travel and tourism industry since 1977. He founded eTurboNews in 1999 as the first online newsletter for the global travel tourism industry.