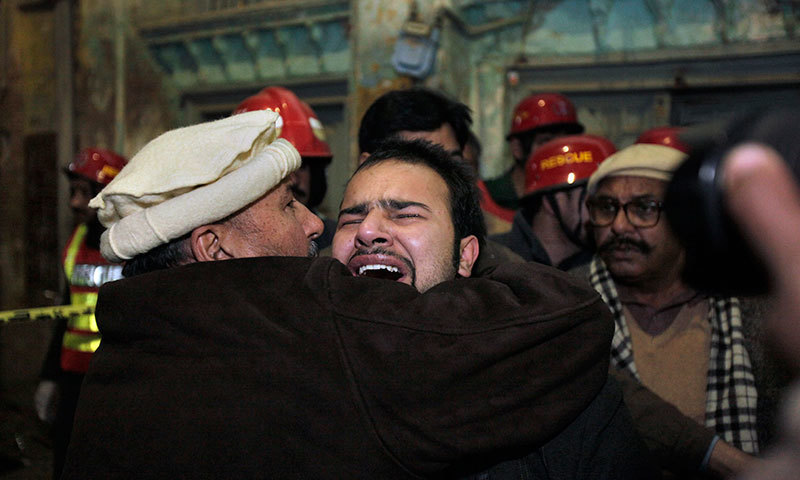 In a recent study conducted by the Jinnah Institute in Islamabad, it was indicated that since 2012, a total of 1,304 persons belonging to the Shia Community lost their lives in bomb blasts and another 601 persons became victims of target killings across the country. The study further indicated that 950 Shias were injured in explosions during the said period while 169 persons suffered injuries due to target killings.

Pakistan has been in the grip of sectarian violence for the last many years but unfortunately, it does not seem to come to an end in near future.

“In addition to the long standing sectarian crisis in Karachi and Quetta, there has been an upsurge in anti-Shia violence in Peshawar, Rawalpindi, interior Sindh and southern Punjab,” the Jinnah Institute said.

It also said that during the period 2012-2015, as many as 23 Imambargahs were targeted in bomb blasts across the country.

In addition, the number of blasphemy allegations against Shia Muslims and their kidnappings have also increased in Pakistan.