Home Uncategorized Sharapova into 3rd round in Doha 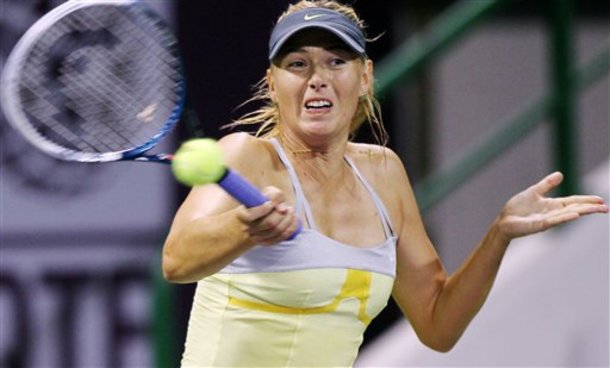 The third-ranked Russian, who won the tournament in her two previous appearances, broke Garcia twice go up 3-0 in the first set. Garcia won the next two games but Sharapova then broke for a third time. The second set went with serve through the first five games until Sharapova broke to go up 4-2, and she clinched the victory when the Frenchwoman hit a forehand long.

Sharapova was joined in the third round by 11th-ranked Marion Bartoli, who downed former French Open champion Francesca Schiavone 7-6 (5), 6-3.