Home Uncategorized Prophets and their Followers 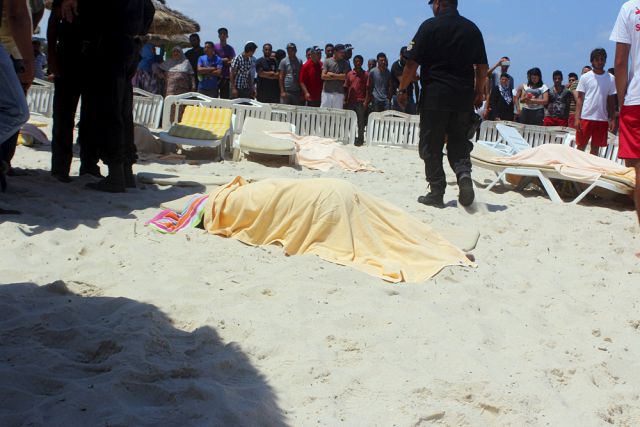 Prophets and their Followers

Prophets ushered into this mortal planet painted and decorated the canvas with tales, myths, legends, cosmology and philosophy. The brilliance of this art mesmerized humanity and was illuminated with wondrous radiance.
Then came the followers; blindfolded by purity and consumed by hatred, they polluted the art with blood, forever staining the beauty with fear, intolerance and violence. The human mind was scarred and from within the lacerated wound gushed out shattered remains of insanity that watered the seeds of insanity. Humanity was forever damaged.
The 969 movement lead by Ashin Wirathu and united under the banner of Buddhist supremacy strides arrogantly across Myanmar and butcher the Muslims in masses. The ethnic cleansing is a product of fear. The Buddhists fear contamination and loss of power. Their religion is at stake as Muslims grow by numbers, they panic that Burma too might develop into an Islamic state. The endeavors of this terrorist group will not cease unless and until they eliminate the threat that pollutes their homeland. Their humanity has completely bled out and now they choose murder as their only hope.
The blood slowly trickled down the painting as Muslim extremists opened fire at Charlie Hebdo headquarters. The corpses of cartoonists piled up in great heaps as the brutes with guns smiled with toothless grins. Vulgar comics mocking religious personalities and practices were not calling out for violence but were questioning the violent nature of followers of religions. The answer came to them with a violent knock on their door. Relentless surges of violence have created greater divisions within humanity. Is God in bliss by their murderous nature?
The Confederates wave their banner with immense pride as they burn down black churches and butcher the Negroes as they flee. The blood on the painting is still wet. Whiteman supremacy has deeper links rooted with religion. The Klu Klux Klan burns crosses, confessing deeds of evil with pride, hoping for heaven to open up its gates at their arrival. It is their birth right to hold the globe by its reins and to enslave the colored race, as the rights were handed unto them by God. Is God by nature a racist?
Al-Qaida in the Arabic Peninsula preaches that the west is by nature an enemy of Islam. With skirmishes and pirate raids against the European states they please their God and safeguard His faith. To what end will they go to further please God? Why is the supreme creator under threat? Is it a western state that threatens His existence? Who knows? The only ones aware of this are religious extremists and they will give up their lives for their cause.
Suicide bombers rage and explode across the Pakistani nation, terrorizing the theocratic Islamic Republic of Pakistan. Taliban were born when men like Gulbud-in-Hekmatyar went rogue and openly declared their anti-Semitic and anti-Christian ideology. Bravely stating that Pakistan was under the influence of the devil, they swore an oath that they would not rest unless and until the state is purified and their regime are established. Their views have influenced countless clerics, priests and preachers. These Islamists have raged an endless onslaught against the modernized society and western education, declaring it all to be the handiwork of the devil.
Shias, Bralvis and Ahmedis are slaughtered as extremists raise their swords and chant their battle hymns. The blood on the painting will never be wiped off. Muslim sects describe other sects as pagan faiths and in process declare Jihad against them. The slaughter never ends. The scarlet hue of blood fills the hearts of the observer with gloom as wishes for it all to end but sadly it all escalates and evolves as time progresses.
God frowns or smiles at such acts, I can not tell. Neither can he be seen nor can he be felt. The storm, on the other hand rages forever more. It is His men that must be tamed, as they alone need each other for their survival on this Earth. The blood on the painting must be wiped off or the entire blood stained painting must be thrown away. Humans must exist as one being and must not be defined by their sects or their faiths.

How Long Should it Take for Men to understand they wish to end up being Exclusive?