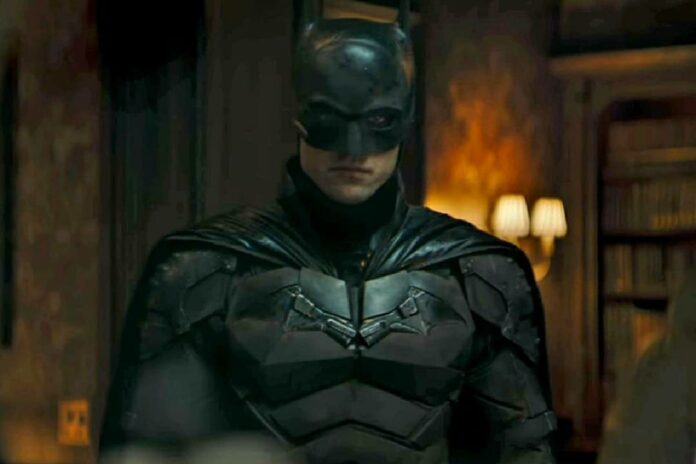 DCFanDome had a surprise for fans this weekend, and let’s say it had double the fun. The featured panel had director Matt Reeves and the new addition to the Batman Clan, Robert Pattinson. The panel succeeded in keeping the audience hooked by showing The Batman’s first major trailer for the movie slated to be released by the end of 2021. 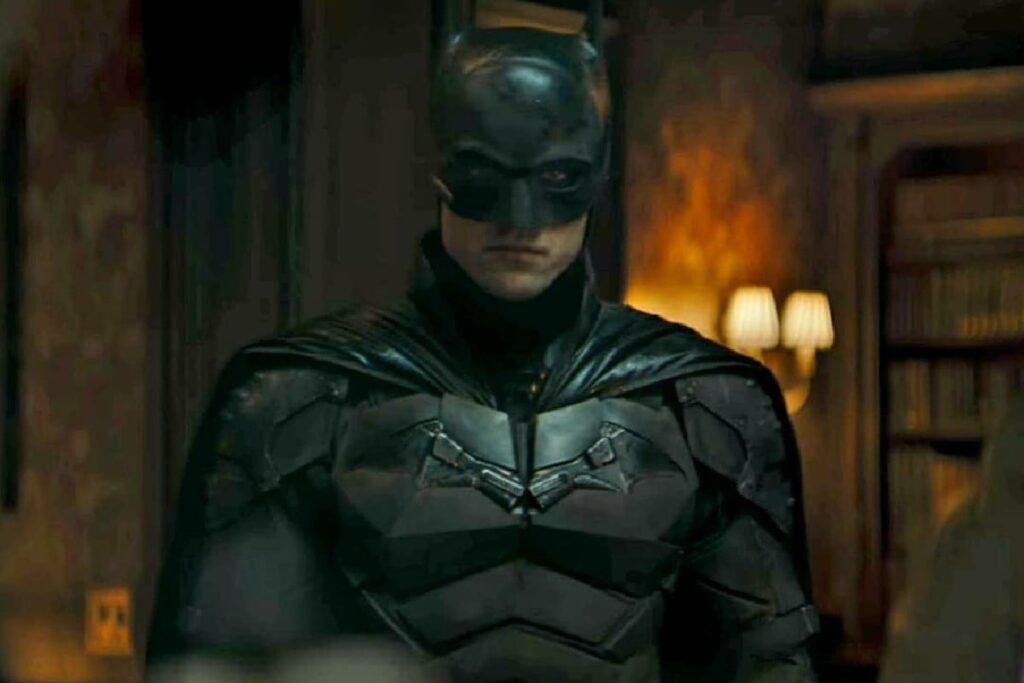 What Was In The Trailer?

The new trailer is brutal, mysterious, and dark. It has everything that makes Batman one of the most loved DC movies. The new Pattinson’s Dark Knight brings an unrelenting, and violent fighting style to the club. He is unsure as to how he is going to help Gotham PD and how can he battle the new evil that plagues Gotham.

During the discussion with the panel, the director Reeves said:

“We will see Batman grow, make mistakes … and be flawed. We also get to see him being the world’s greatest detective.”

Reeves also said during the panel that all the villains are just starting out. This means that we will see Catwoman, Penguin, and Riddler in the early stages of their criminal ventures.

Cast Of The Movie

The trailer successfully managed to tell us a bit more about the faces that will be seen in the movie. Zoe Kravitz was seen as Catwoman, John Turturro as Gotham mob boss Carmine Falcone, Andy Serkis plays the voice of Alfred Pennyworth, Paul Dano as Riddler and Jeffrey Wright as Commissioner Gordon. 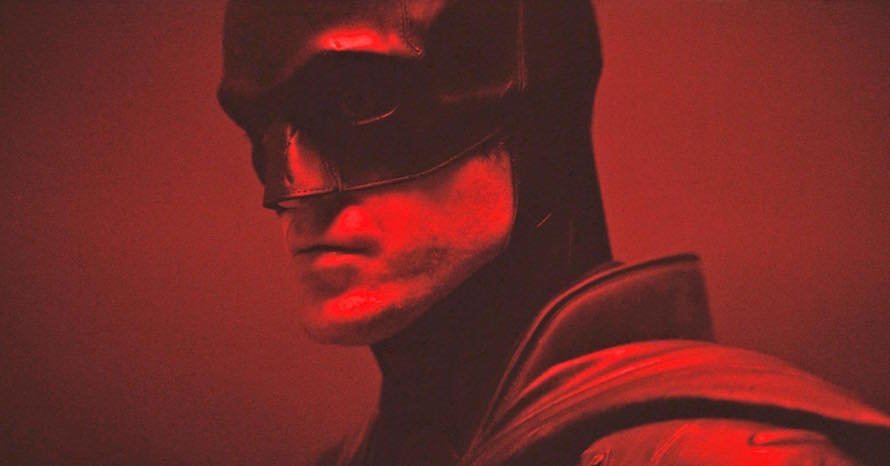 The new trailer does bring a few sets of expectations, plot-wise as well. Batman will be on a hunt to kill the shadowy killer while everyone else wants to take him down. We will also get a glimpse of Batman in his Year Two. Another thing worth noticing is that the movie won’t take place on the same Earth as the other DC counterparts like Wonder Woman, Justice League, and Aquaman.

Here is the complete trailer: