Home Entertainment Keeping Up With The Kardashians Is Ending And Here’s Why! 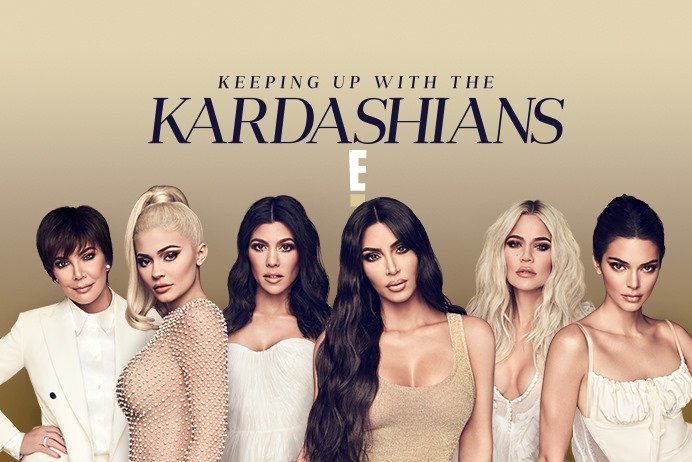 The Kardashian-Jenner matriarch on 9th September announced that Keeping Up With The Kardashians will be ending in 2021 as decided by the entire family. She phoned onto On Air With Ryan Seacrest and revealed the news. Since then everybody is under shock as to how this program after 14 years has finally decided to end and leave our TV screens. 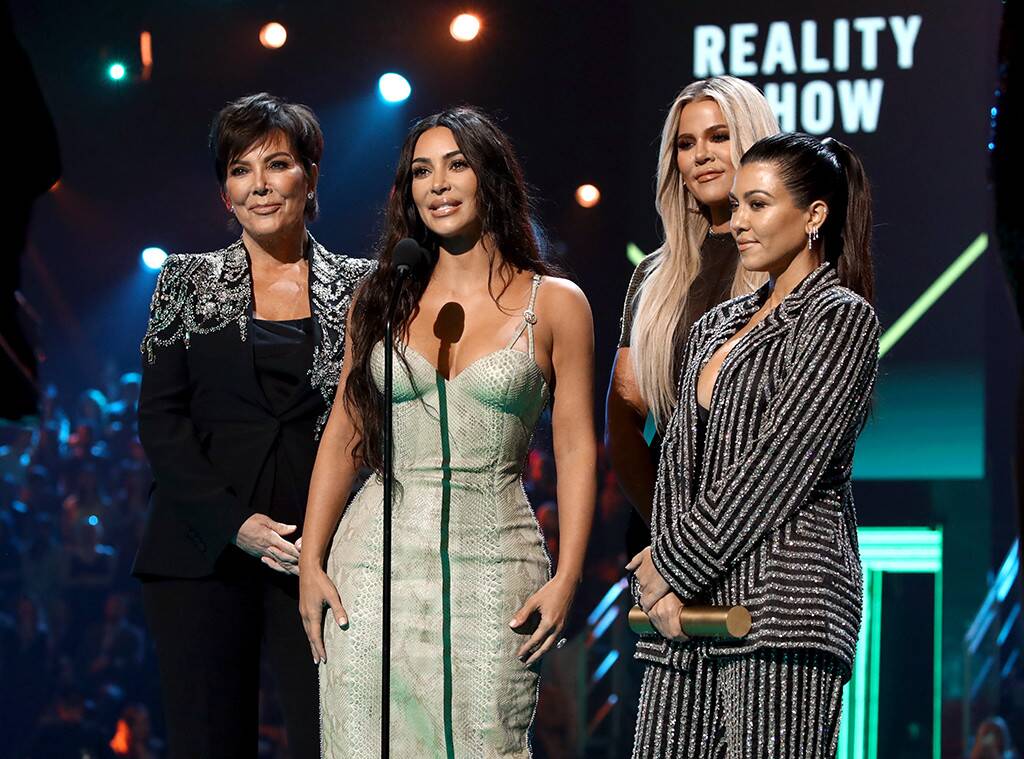 What Does Kris Jenner Has To Say?

“You are going to make me cry all over again.”

She revealed that the entire family is still in shock of taking this decision and the news hasn’t sunk in yet.

“It’s funny when we talked yesterday, I kinda had my wits about me and I thought I was really strong. And, you know, this is the right decision. Today I wake up and I was thinking about the first time you and I ever did an interview on the air, and I was so excited and so nervous.” She further said that the memory of the first interview had her “very, very emotional.”

How Is The Family Taking It?

She further shared the reactions of the entire family on taking the decision as:

“I woke up and was in the gym at 5 o’clock with Khloé and Kim and we just kind of sat there and looked at each other and said, ‘Whoa, what a ride.’ It was quite the morning.”

“We and family are coming from a place of such gratitude and are grateful for every single moment.”

Why Did They Decide To End Keeping Up With The Kardashians? 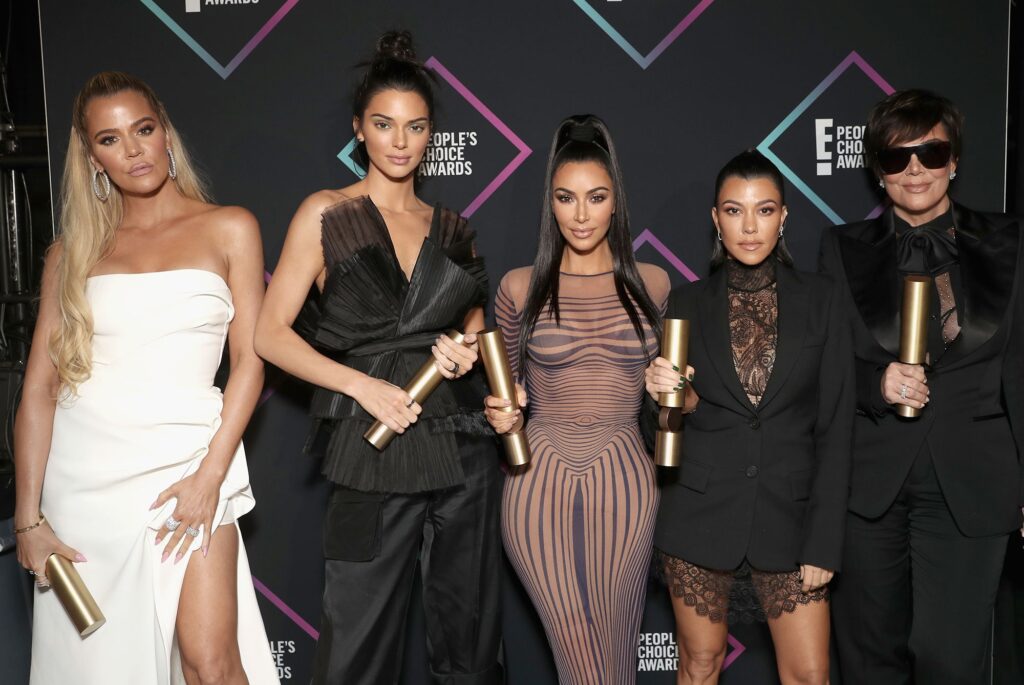 The mother of six said that KUWTK is the best home movies they will ever be able to produce. She further shared the reason why they decided to end the series by the year-end:

“It was just the right time.”

“I think the number 20, well it used to sound good until 2020, but the number 20, it just seemed like the right time. I think for us to take a minute and breathe and everybody slow down a bit. Not slow down professionally, but just you know figure out what our next steps are.”

“We’ve had such an amazing run and so grateful for every single moment and everyone we work with.”

Who Is Taking The News Hardest? 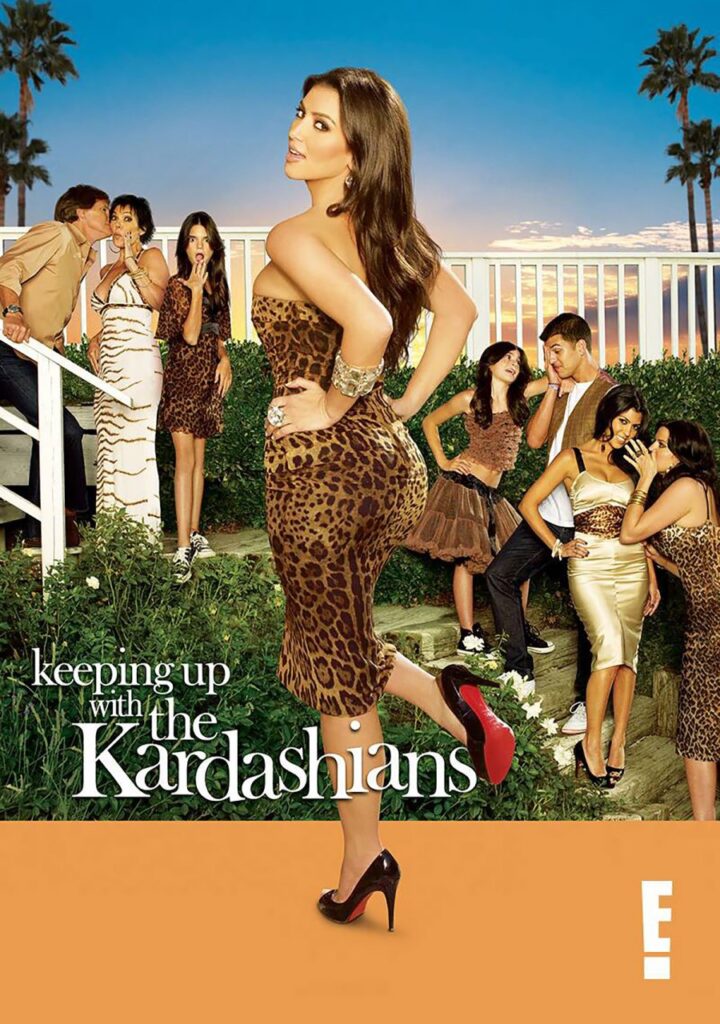 Kris Jenner also revealed that there is one family member who is taking the news hardest. No spoilers, it is Khloe.

“We had to tell the crew yesterday, so we were all crying…

“But I think Khloe…is probably the one who is taking it the hardest and really hasn’t stopped crying since we announced. She’s been so sweet and just emotional about it.”

Now that Keeping Up With The Kardashians is ending with season 20 in 2021, the show has been on the air for 14 years. It premiered in October 2007 and has 12 other spin-off series starring the same clan.