Home blogs How to Buy PSL 2020 Tickets Online in Pakistan? 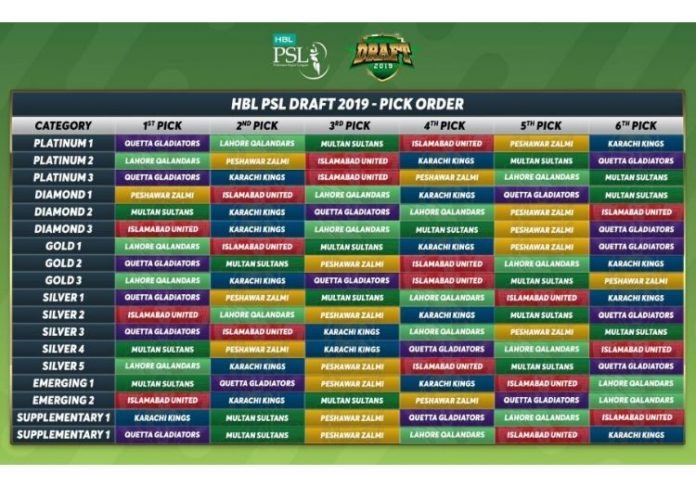 Pakistan Super League is all set to hit the grounds of Pakistan very soon. The cricket fans have been longing for such a thrill and here it is now to entertain the spectators at the best.  PSL 2020 is also the second-highest-paid league after IPL 2020. PCB had to work very hard to make Pakistan Super League a successful event due to the security situation at the revival of cricket in Pakistan. Today, the hard work of PSL management has finally paid off and the complete PSL 2020 is going to be played in Pakistan on four different beautiful grounds in Pakistan. The PSL 5 squads were announced earlier in a draft ceremony which happened last month.

As per the reports, there are six teams participating along with Multan Sultans who had new management take over last year and which is also the most expensive franchise of Pakistan Super League 2020. The PSL team 2020 will enjoy the home advantage this year and fans back home will be eagerly waiting to support their home team. The teams for PSL 2020 are as follows.

Pakistan Super League 2020 will be played at four different venues and each venue will have the best International level facilities available at the ground along with the top-class media production of PSL 2020. The PSL schedule 2020 venue includes:

How You Can Buy PSL 2020 Tickets Online?

The Pakistan Cricket Board (PCB) on Monday announced details for ticket sale and price for the 2020 HBL Pakistan Super League (PSL). The first batch of tickets will be available for purchase starting 8pm from 20th January, 2020 through yayvo.com, according to a press release issued by the PCB.

General sale of tickets will commence from January 28 through dedicated TCS Express Centers across 38 cities of the country.

Each customer can purchase up to seven tickets per match on one national ID card. For the grand opening ceremony on February 20 and opening match in Karachi, tickets have been priced between Rs. 1,000 to Rs. 6,000. Tickets for the final in Lahore on March 22 will be priced between Rs500 to Rs5,000.

For the March 17 Qualifier in Karachi, the cheapest ticket would cost Rs500 and the priciest one at Rs4,000. Meanwhile, the minimum ticket price for the two Eliminators in Lahore on March 18 and 20 has been set at Rs500, with the most expensive one to cost Rs4,000.

Ticket price for PSL 2020 were locked after an extensive review process factoring in starting times, working and weekend games, and affordability for fans, the PCB announced.

“We promised to focus on fan experience for HBL PSL 2020 and I am delighted that we are launching a streamlined ticketing process with almost one month to go in the tournament. We are keen to offer our hospitality to the world and will encourage our fans form across the world to avail this opportunity and plan in advance,” said PCB Director (Commercial), Babar Hamid.

“HBL PSL has always received a phenomenal response from passionate Pakistani cricket fans and we expect them to turn up in big numbers this year as well. This will also be a great time for us to show to the world Pakistan’s passion and love for this great game.”