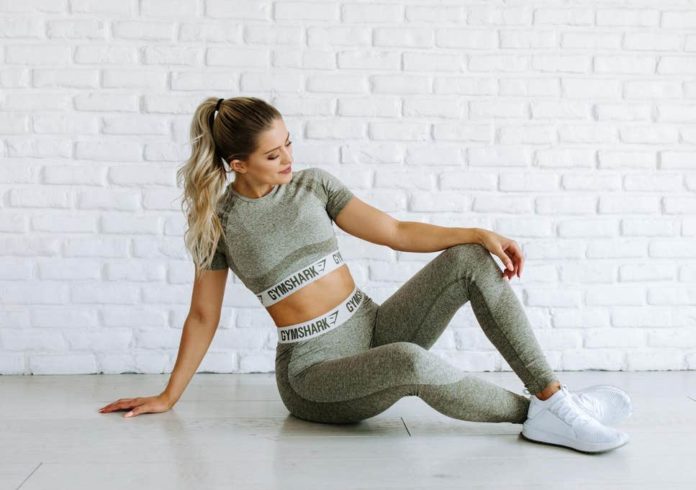 Just last year its turnover amounted to about £200 million and remains empowered with four million Instagram followers, the UK-based Fitness and Gymwear Company Gymshark has suffered a setback as its workout plans have been leaked on social media.
Established in 2012 by a teenager named Ben Francis and a group of his high-school friends, Gymshark is supported by millions of highly engaged social media followers and customers in 131 Countries.

Except fitness plans and recipes, the Company also offers a number of gymwears including workout t-shirts, gym bags, running jackets, stringer vests, hoodies and hex leggings.
As per the British newspaper Daily Mail, Gymshark’s workout plans, which are entitled to be paid for, have now been leaked online.

The Daily Mail reported that the leaked stuff included the fitness plans by the bodybuilder Jeff Nippard and trainer Eric Helms besides recipes by Chrissy Teigen and Gordon Ramsey.
The news about the Gymshark leak came as a blessing for fitness enthusiasts after a number of fitness plans and guides, meal plans, breakfast recipes etc went online for free.