Home Uncategorized BMW is recalling faulty 570,000 cars in the U.S. and Canada 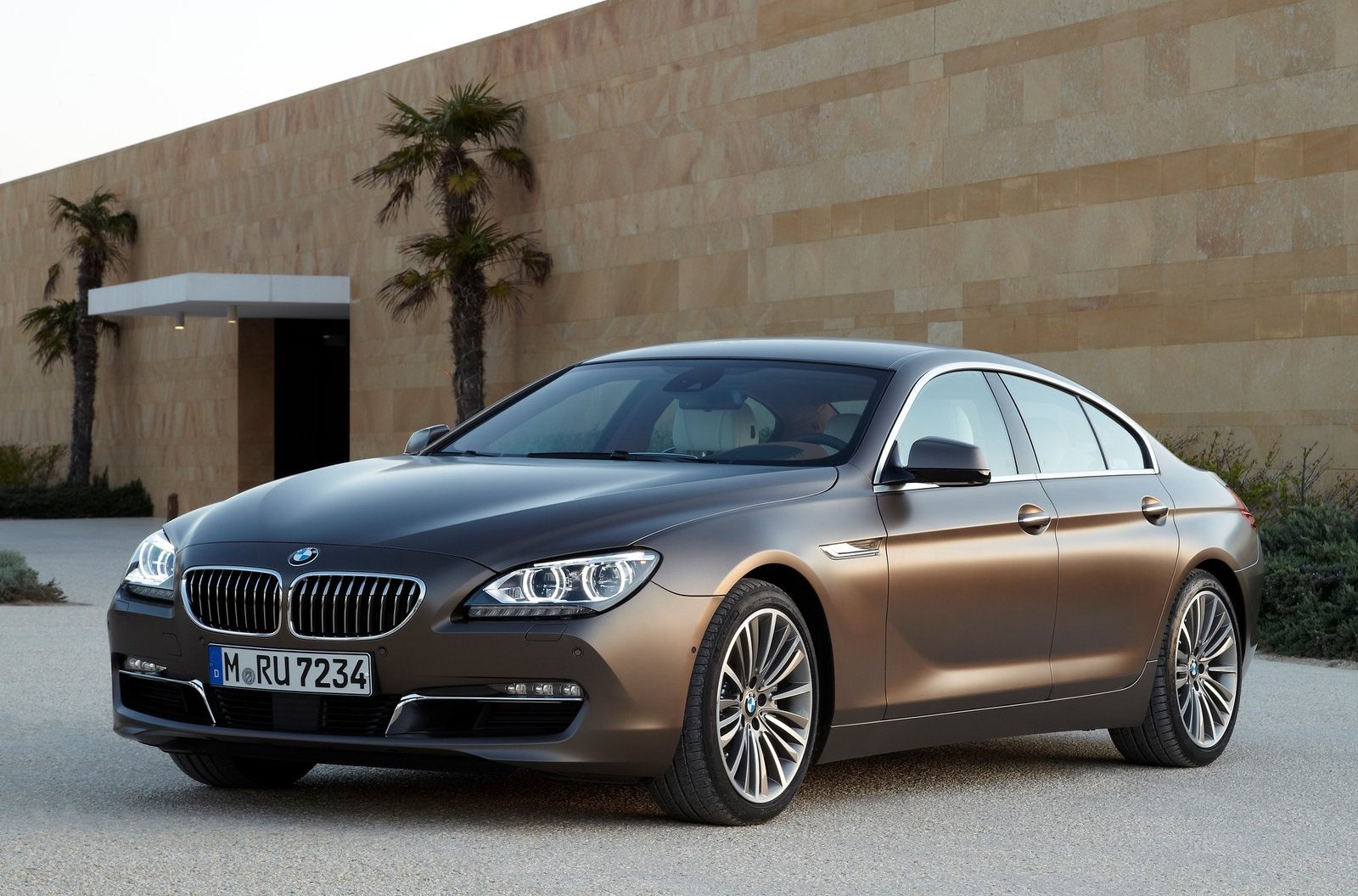 London: BMW is recalling almost 570,000 cars in the U.S. and Canada because a battery cable connector can fail and cause the engines to stall.

The recall affects popular 3-Series sedans, wagons, convertibles and coupes from the 2007 through 2011 model years. Also included are 1-Series coupes and convertibles from 2008 through 2012, and the Z4 sports car from 2009 through 2011.

The cable connectors and a fuse box terminal in the cars can degrade over time, and that can break the electrical connection between the trunk-mounted battery and the fuse box at the front. If that happens, the cars could lose electrical power, causing the engines to stall unexpectedly, the U.S. National Highway Traffic Safety Administration said in documents posted on its website Saturday.