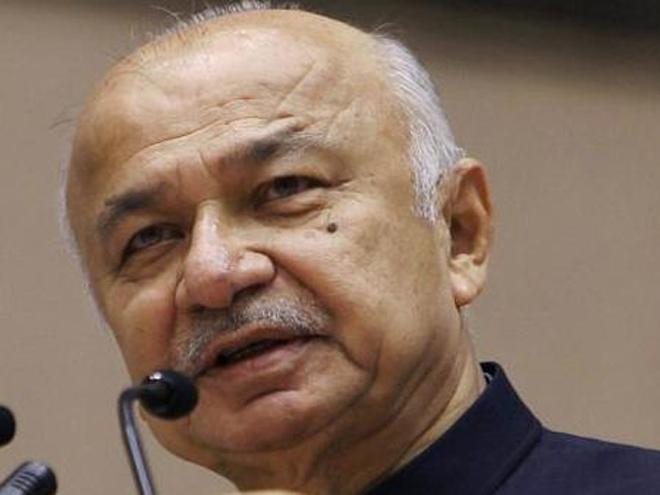 DELHI: Indian Home Minister Sushilkumar Shinde’s all public programmes are set to face a boycott over the saffron terror remark by the Bhartiya Janata Party (BJP), the party core committee has decided.

The controversial remark, Shinde made, on the final day of the Congress Party’s Chintan Shivir in Jaipur invited immediate condemnation from both the BJP and the Rashtriya Swayamsewak Sangh (RSS).

Venkaiah Naidu,  Senior BJP leader, said on Saturday that his party workers will oppose Shinde by showing black flags at his public meeting to refute his statement.

“We have decided to stop all communication with Shinde. The party has decided that its members and workers will boycott all public programmes in which Shinde takes part,” said another leader of the party Ananth Kumar.