We have tried to rank the best seasons of South Park but there is no offense to your own choice. Because all the seasons are completely hilarious and worth watching. Let’s have a look at the list. 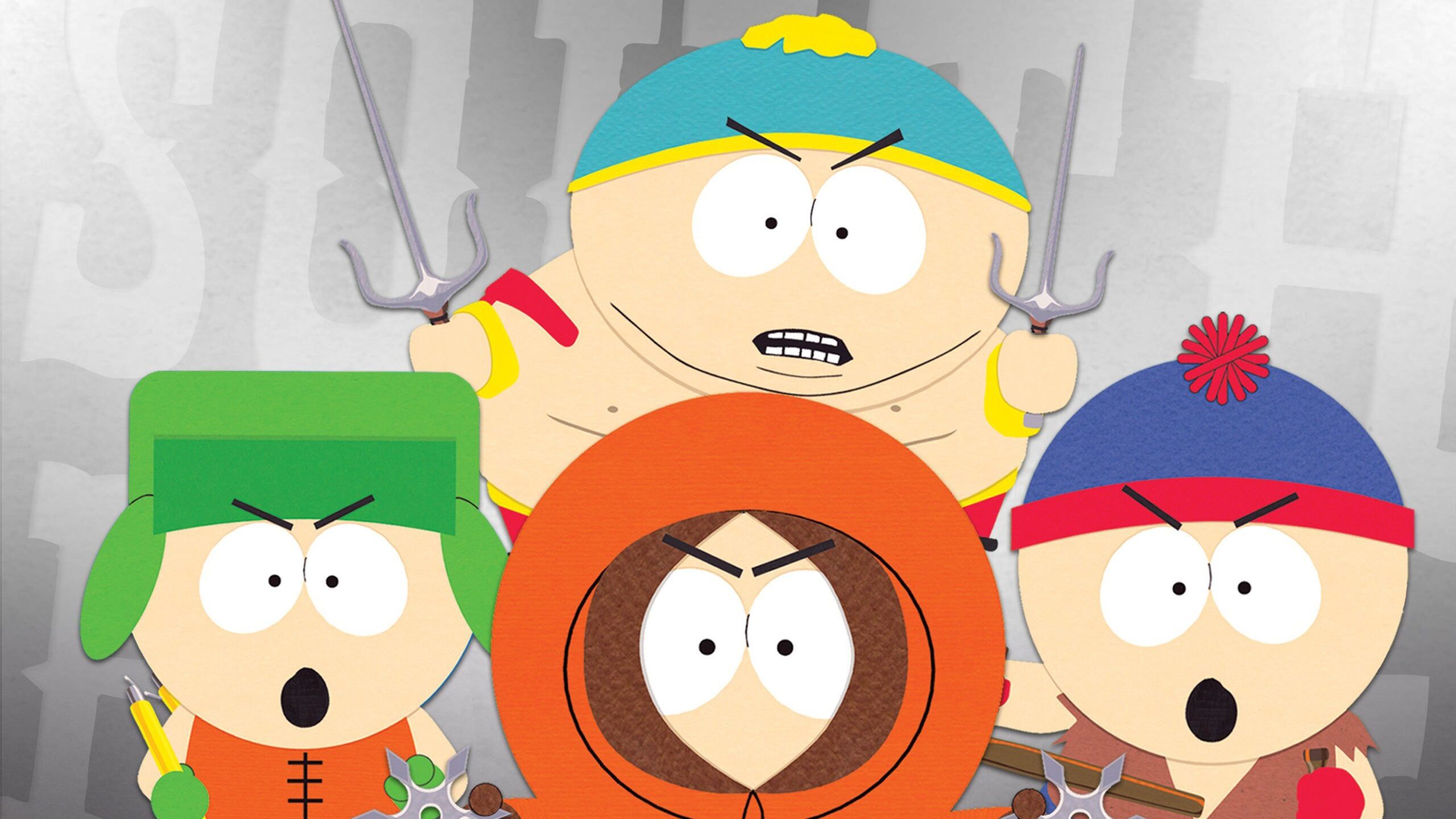 Season 8 is at the top of the best seasons of South Park because there is not even a single episode that disappointed the audience. There are episodes like  the Mel Gibson-centric “The Passion of the Jew,” the anime-inspired “Good Times with Weapons,” the timeless, evergreen political satire “Douche and Turd,” and the holiday special “Woodland Critter Christmas.”

It is a character-focused season including storylines where Jimmy takes the steroids, Cartman pretends to be a robot, Cartman thinks he is psychic, and many other great episodes. 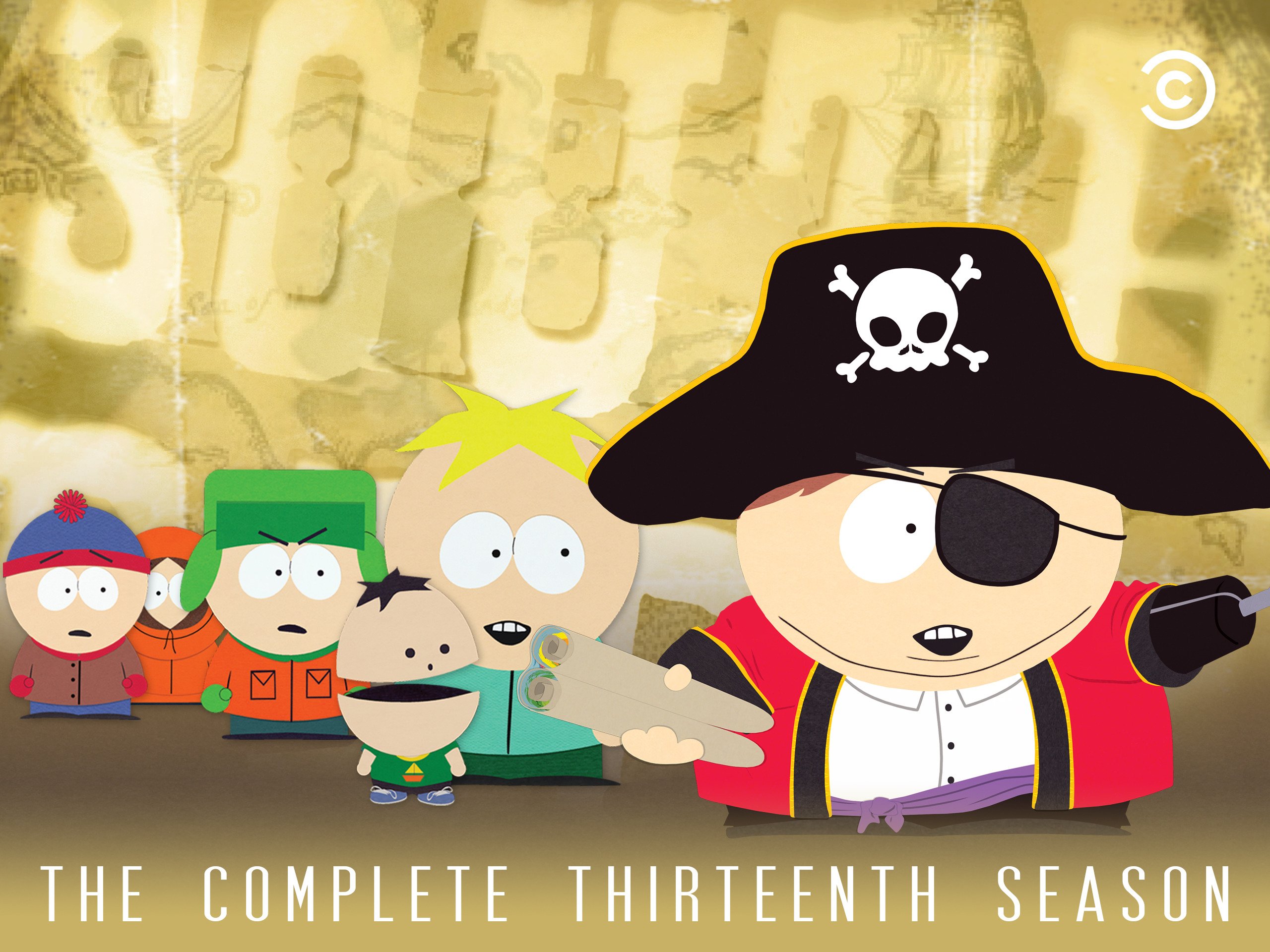 The season is filled with one of the best episodes like “Margaritaville” which won the Emmy award in 2009. There is not even a single episode other than “Eat, Pray, Queef” which was weak. But, the weakness was covered by all the other episodes focusing on current affairs. 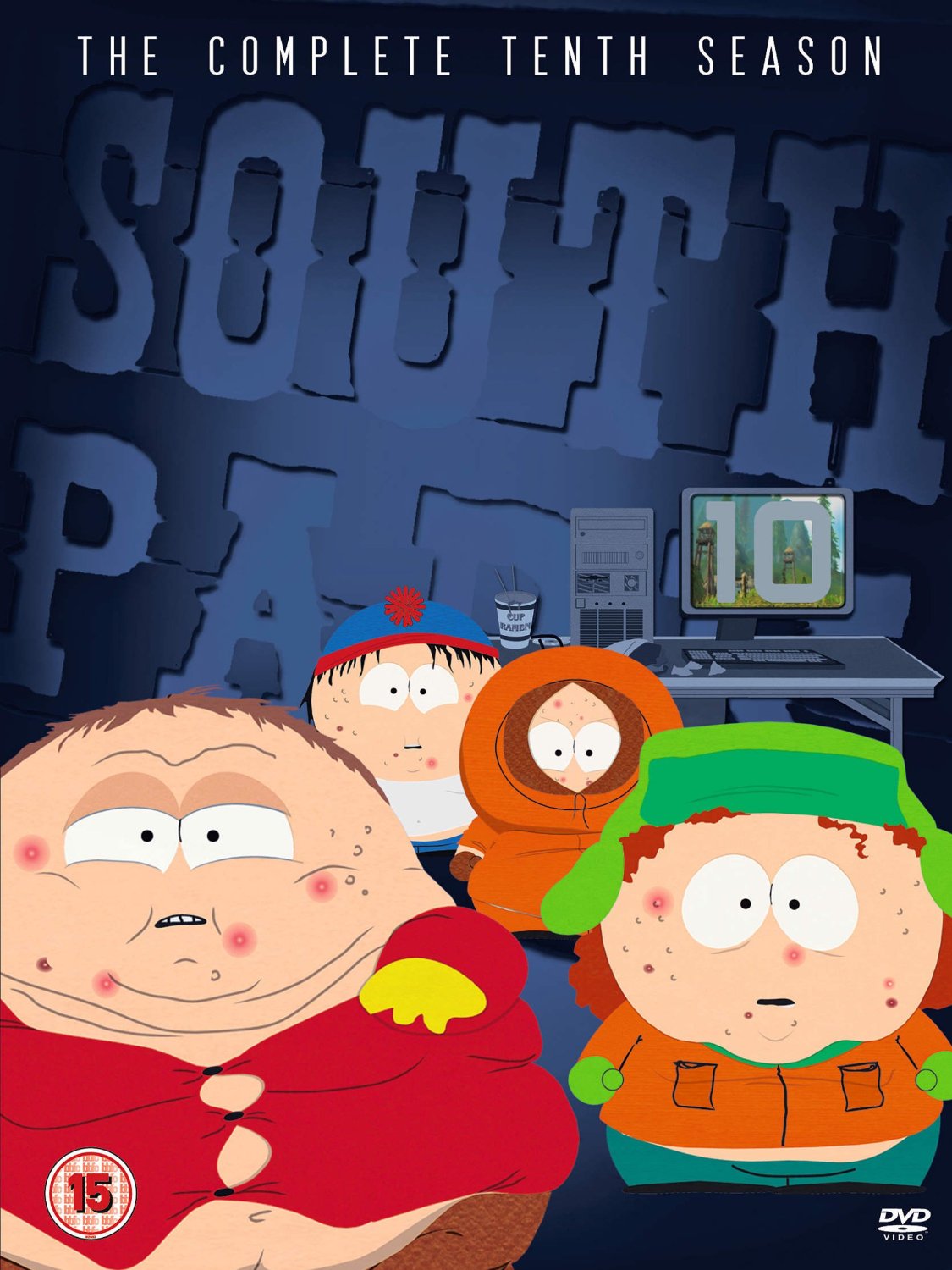 The season started with the departure of Isaac Hayes from the South Park through his voice recordings. The directors did it in a true South Park way. The rest of the episodes focused on topics like hybrid cars, World Of Warcraft, 9/11conspiracy theories, and atheism. 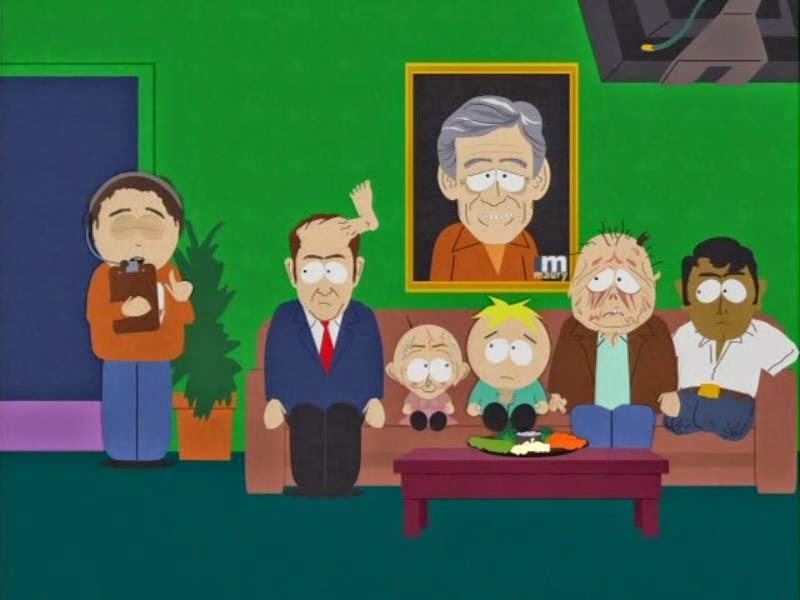 The following season dealt perfectly with the current affairs of modern-day and character-focused comedies. It included some best episodes like “Red Hot Catholic Love”, “Child Abduction Is Not Funny”, and “Fun WIth Veal.”  This is the season from where the season found its grounding. 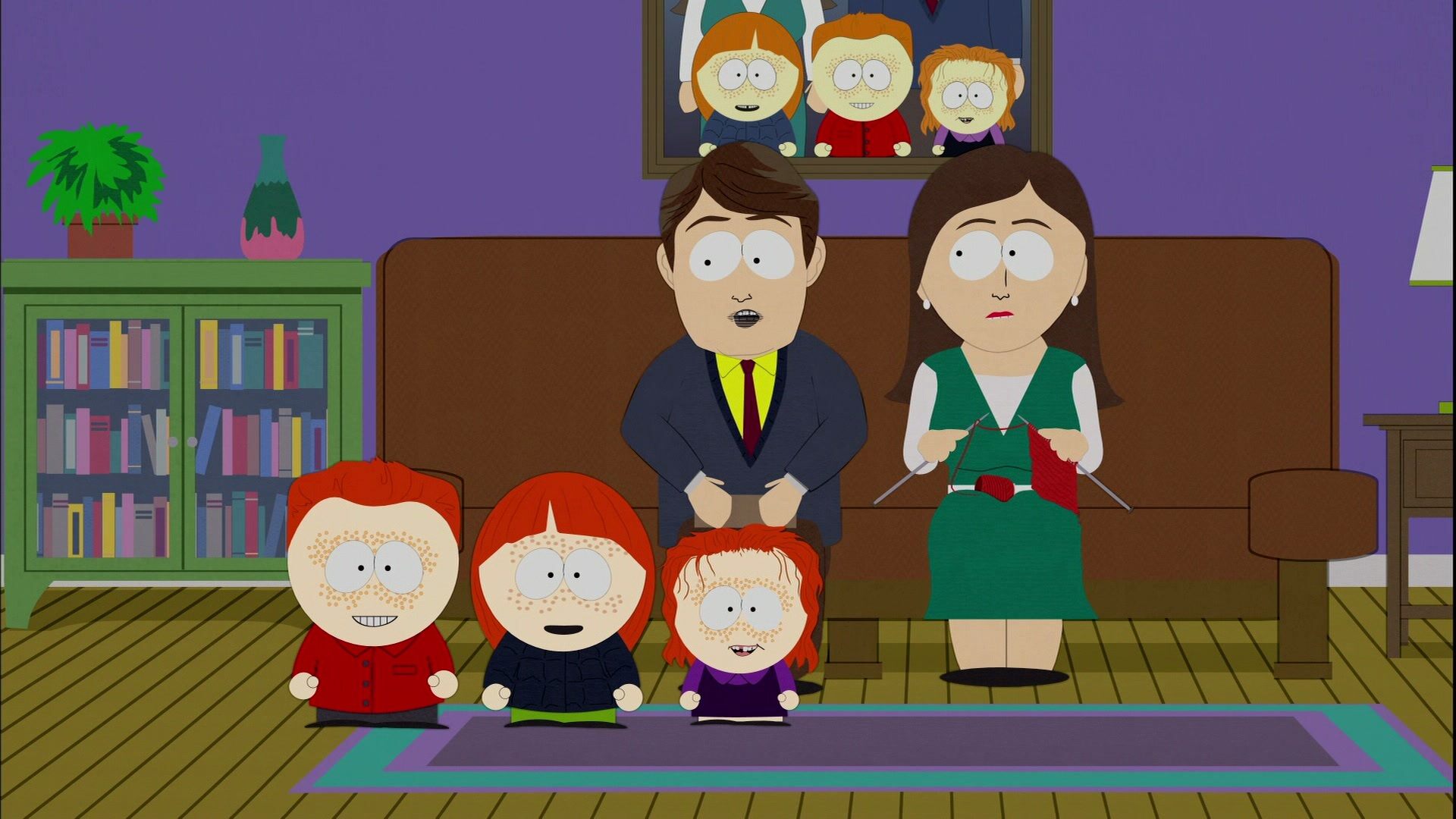 This season is a blend of character-focused episodes, global warming episodes, same-sex marriage, sports-themed episodes, and many other topics to keep the audience engaged with the show. 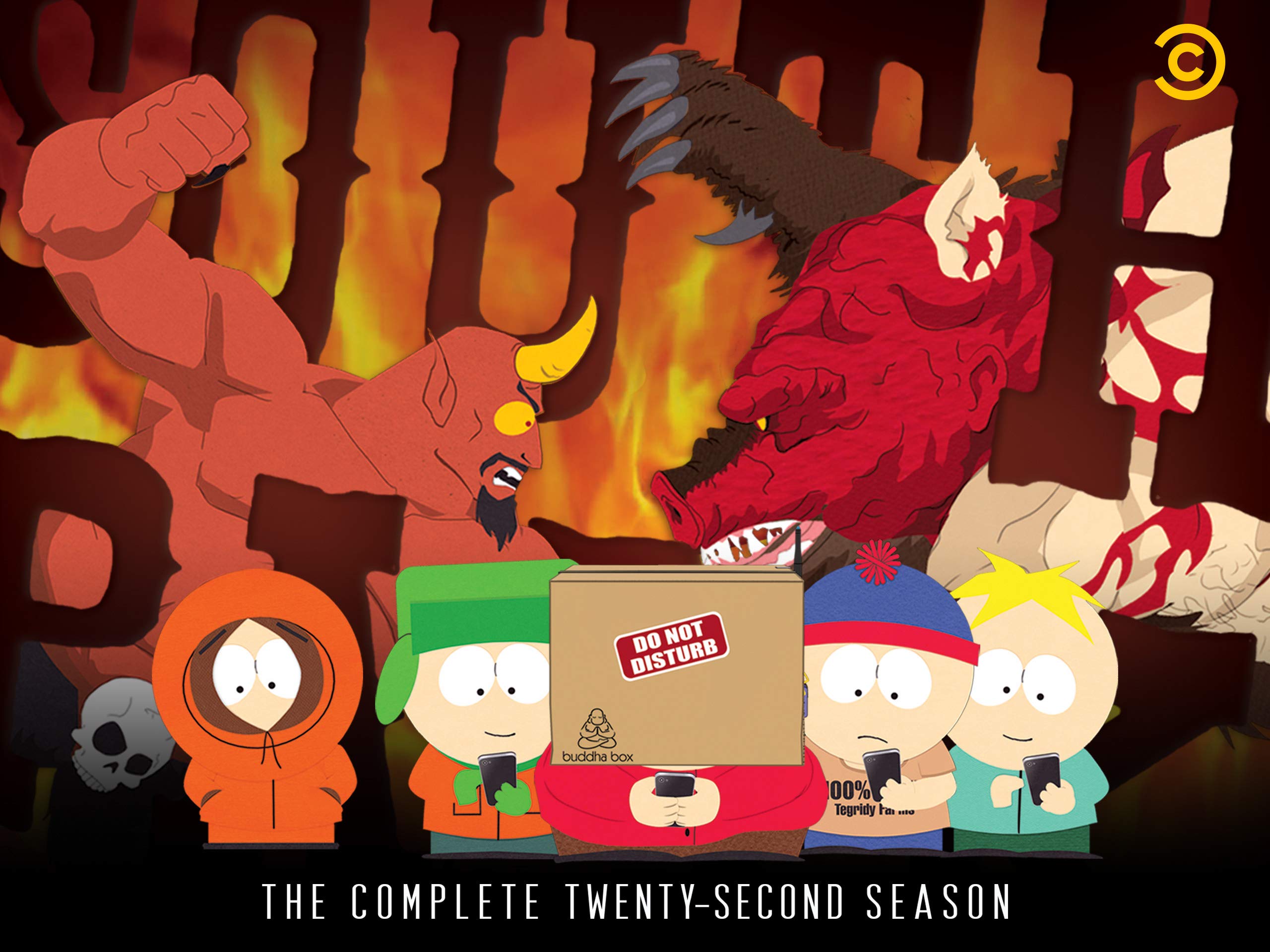 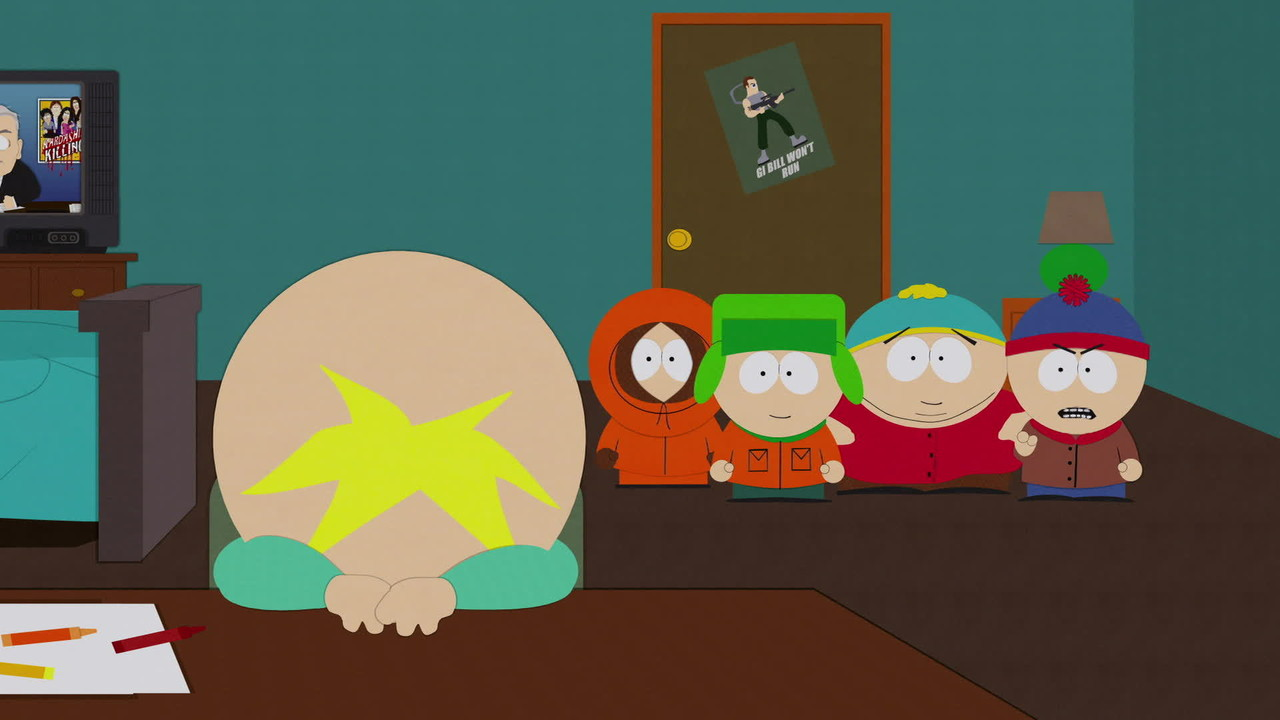 Season 14 has the most controversial and offensive episodes which are not available online to this date. There are also some hilarious standalone episodes  and amazing parodies like “Insheeption” and “Medicinal Fried Chicken.” It was one of the best episodes of South Park that could remain the favorite of everyone. 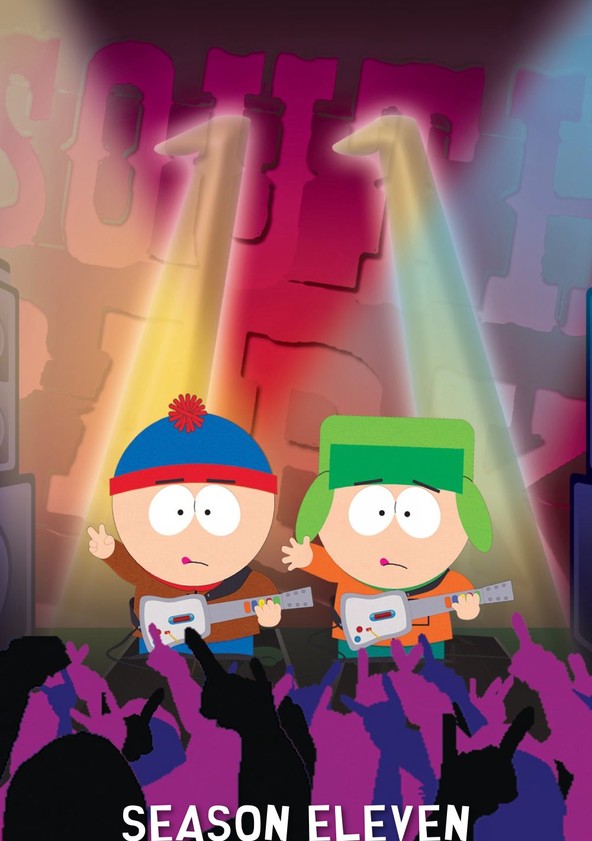 Season 11 takes you to a series of unusual questions that we never bothered to answer. Like why do they use bunny imagery for religious celebrations? Or do headlice have feelings? We never cared about such petty things but South PArk answers these questions with wit.

Season 24 is not yet complete. Only two episodes of Season 24 are out but they have done justice to the longer-running show. It deals with the Covid-19 pandemic that is humorously presented. The episodes are named “The Pandemic Special” and “South ParQ Vaccination Special”. Along with pandemics, there is a wide range of controversial political topics as well. 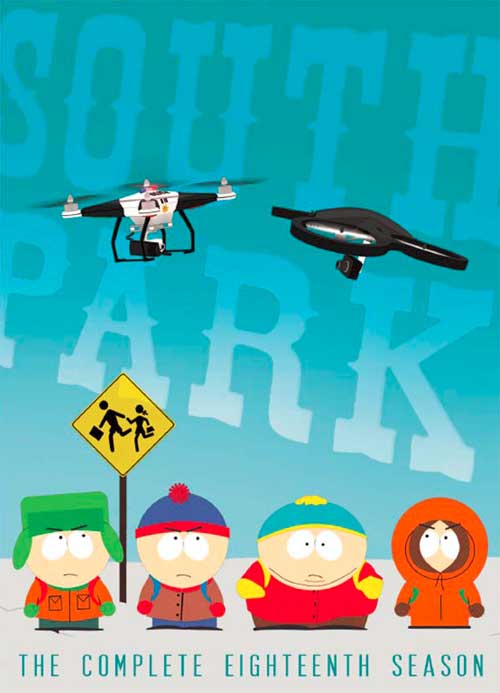 South Park makers introduced the narrative technique in Season 18 which was quite successful but the earlier episodes still had a embark on the minds of the viewers. There are several satirical targets like gluten-free diet, drones, Uber crowdfunding, trans bathroom issue which was hysterically yet humorously presented. 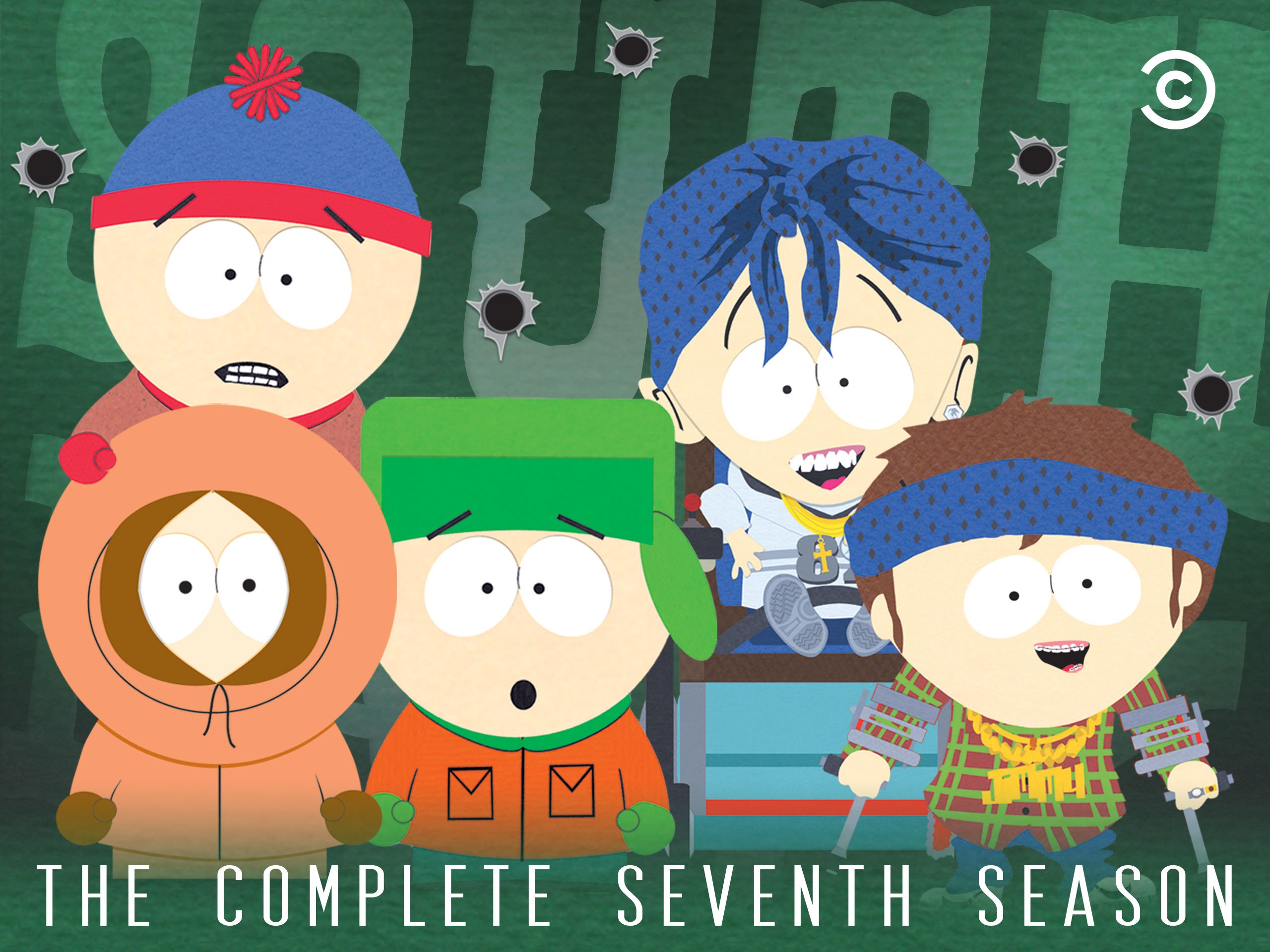 The makers have done a great job in making Season 7 in which they did justice to focus on the primary characters and the social correctness and mockery. Some of the best episodes of this season are “Butt Out”, “Red Man’s Greed,” “Casa Bonita,” “Toilet Paper,” “South Park is Gay” and many others to make the audience laugh like crazy. 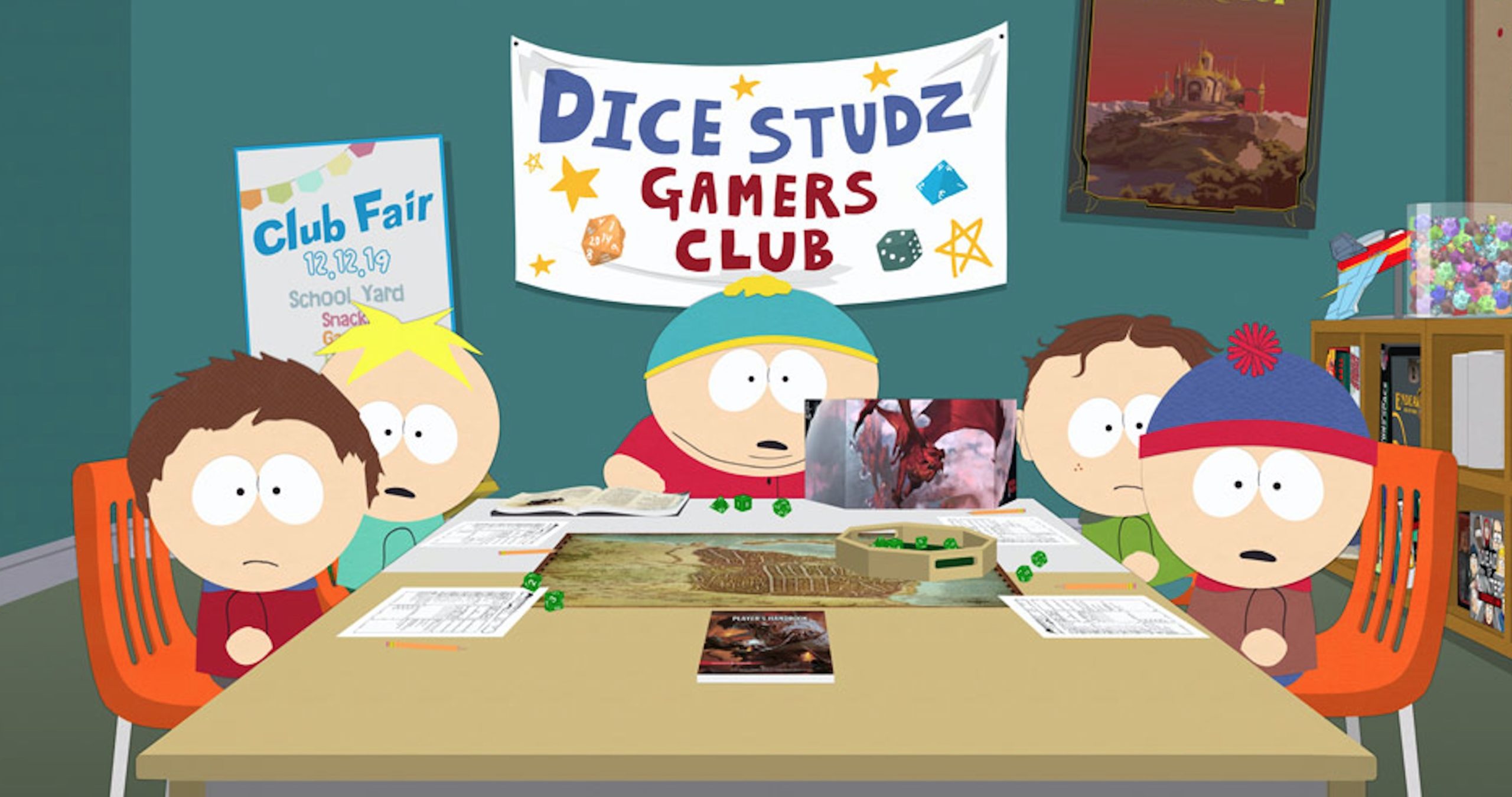 Season 23 is the most latest season of the show that focused mainly on Randy’s marijuana farm venture. It satirizes every aspect of the ongoing American politics and showcases Hollywood’s interest in Chinese markets in the episodes, “Band In China.” Due to its political satire, it has also been one of the most controversial seasons of South Park. 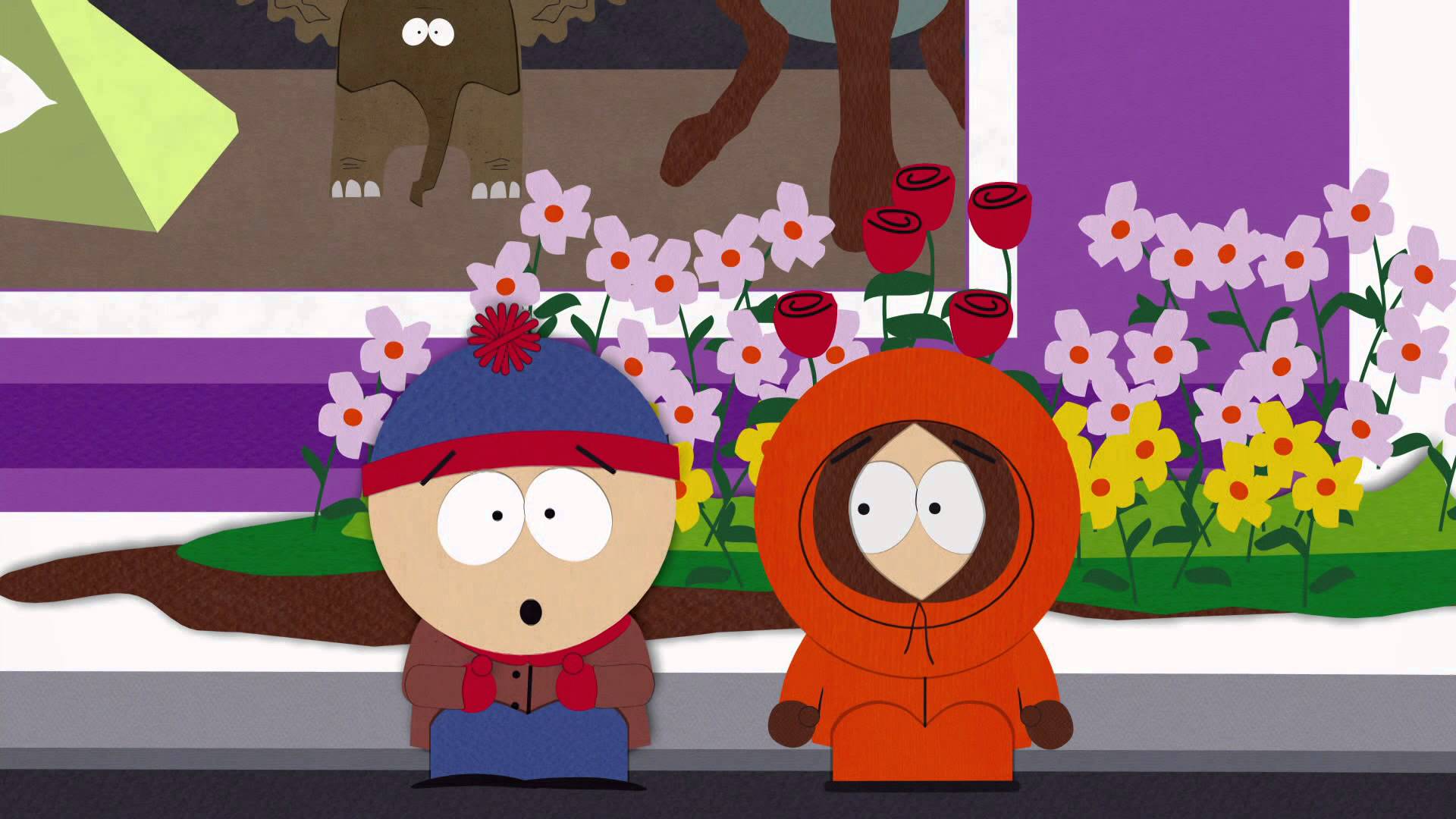 With three seasons and a feature-length film, Matt Stone and Trey Parker are back, which is very different from the previous season. Season 4 seemed more passionate about making fun of cultural zeitgeists and current events and played with scope and consistency in ways not often seen on animated shows back then.

This season was full of wonderful episodes. The season’s premiere, “Let Go, Let Gov,” adopted all sorts of conspiracy theories about the NSA. “World War Zimmerman” satirizes George Zimmerman’s trial through a parody of World War Z. “Ginger Cow” saw one of Cartman’s jokes bring peace between the world’s religions. 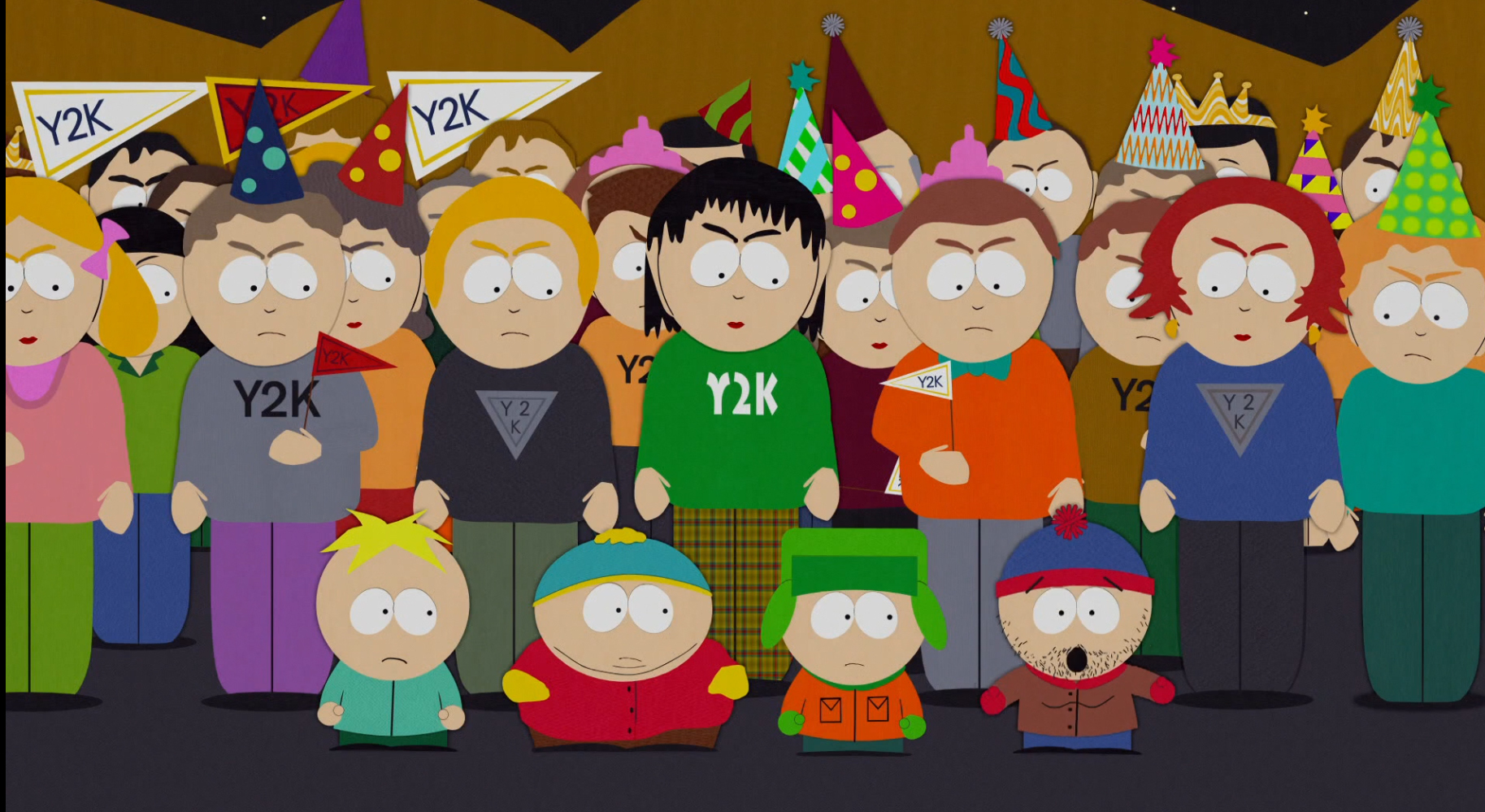 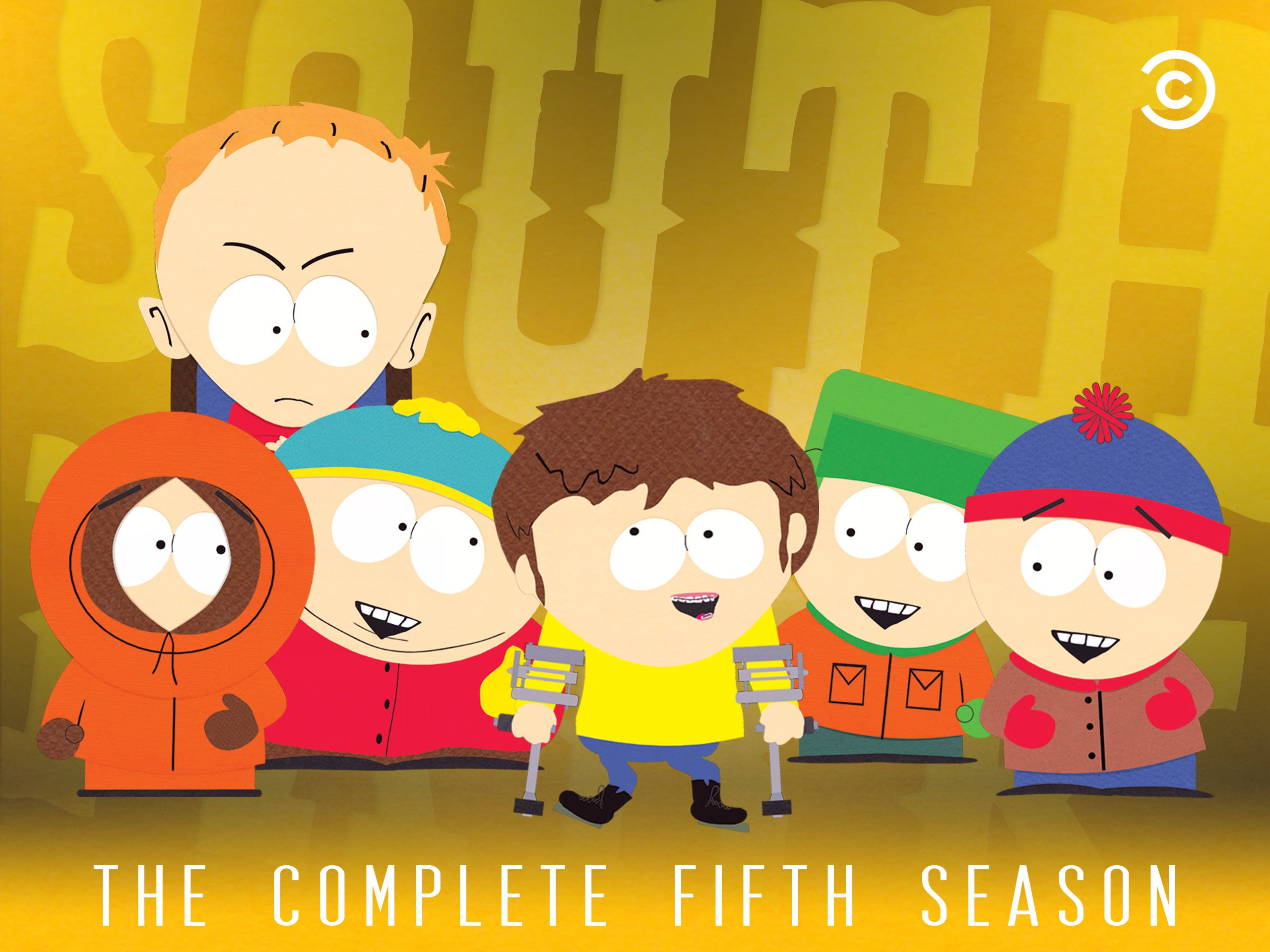 Season 5 contains some of the best episodes of the season like “Scott Tenorman Must Die”, Cartmanland”, “The Entity”, “Here Comes the Neighborhood”, “Osama Bin Laden Has Farty Pants” and so on. The audience can watch each episode individually to entertain themselves. 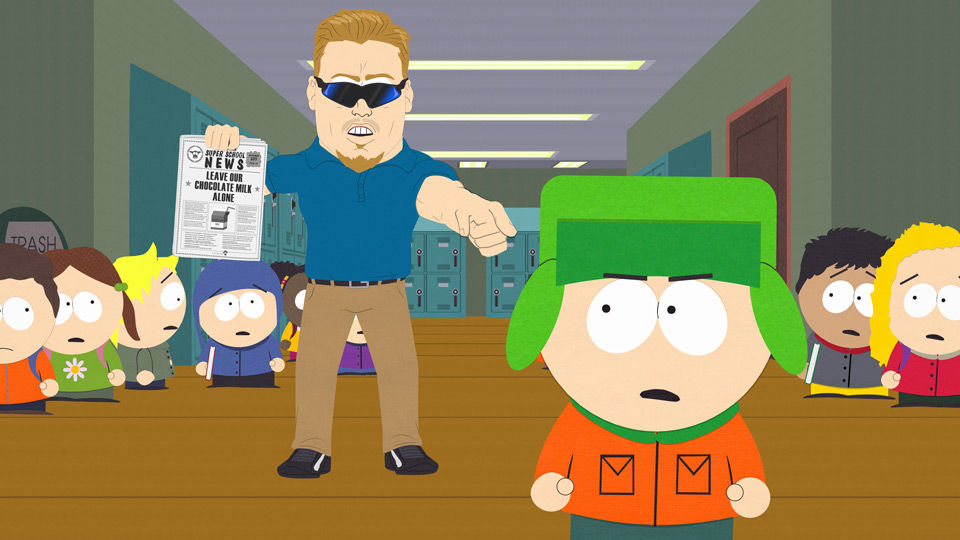 Season 19 of South Park was a strong start to the feature of the narrative thread. It hilariously mocked the politics for the political correctness of the audience. People of all ages could feel the satire behind the humor. It was a potential season to make South Park even more famous. 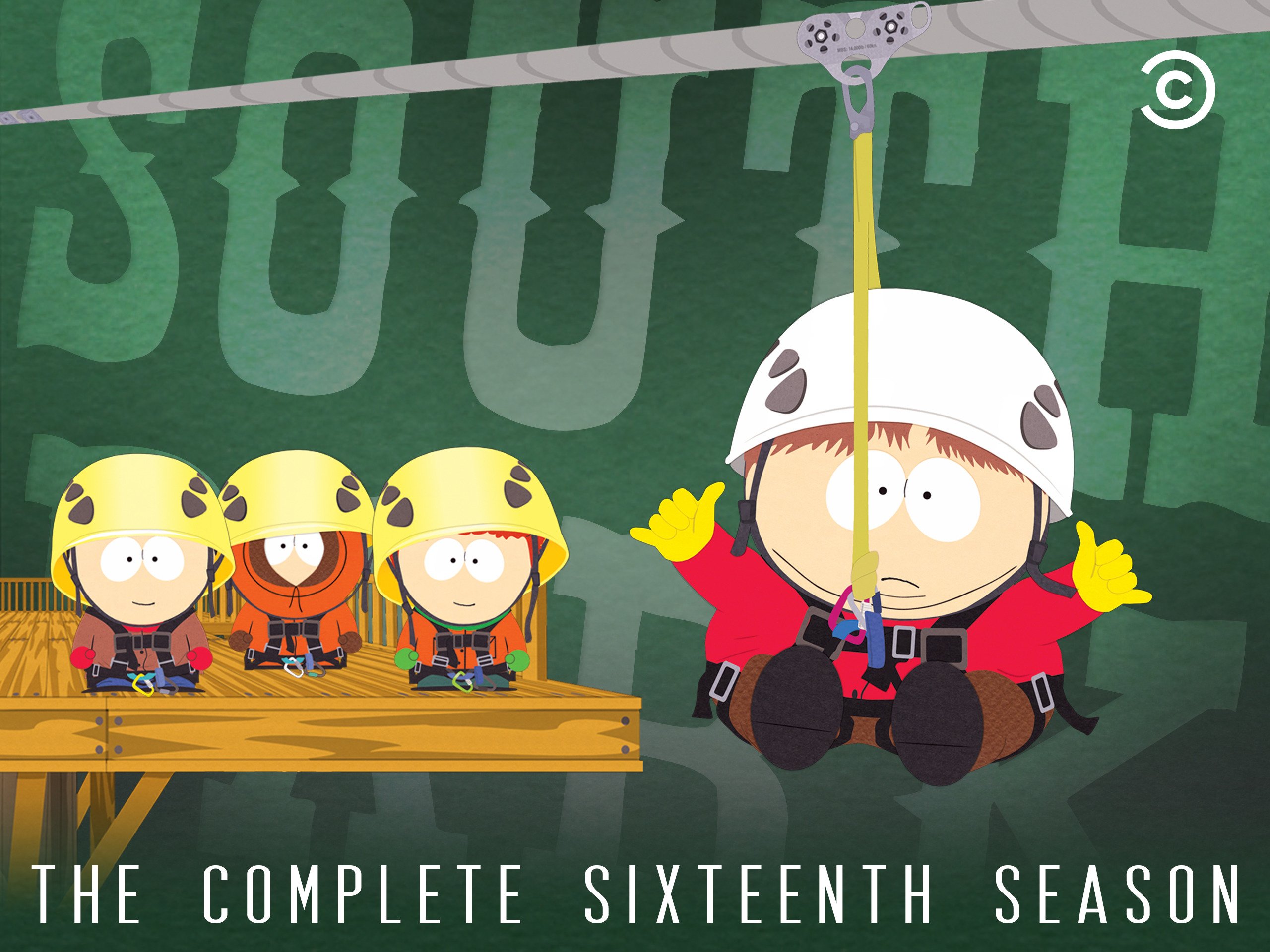 Season 16 was a kind of roller coaster with extreme highs and lows in the minds of most of the fans. It included some of the best comic performances while the other episodes could not leave an impact on the audience. The most memorable episode of the season is probably “I Should Have Never Gone Ziplining ”, a comic parody of the then-popular show I Shouldn’t Be Alive. 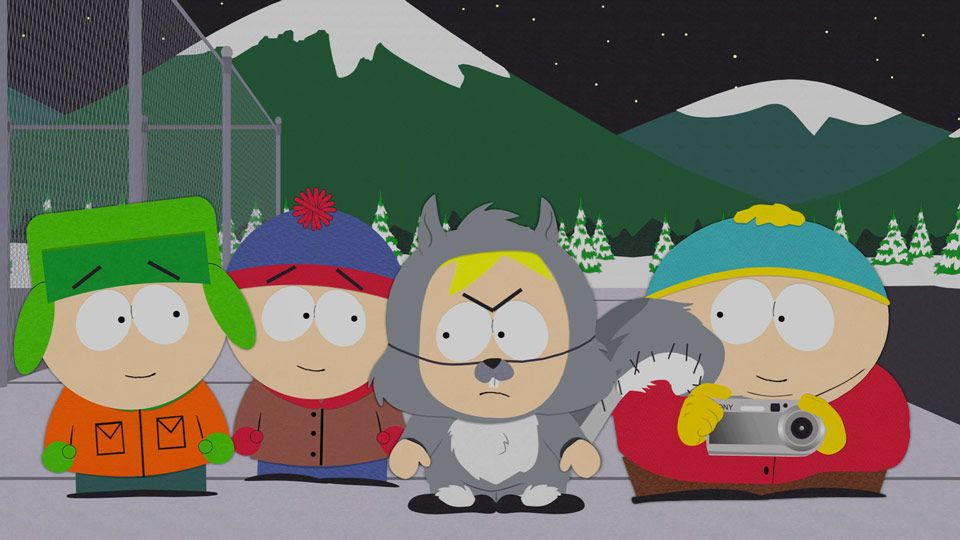 In 2008, the 12th season premiere. Rather, season 12 features episodes highlighting Eric Cartman’s wild movements, and pays homage to parodies of popular novels and films such as The Grapes of Wrath, Twilight, and the 1981 cult film Heavy Metal. Appreciation has been offered. It also includes an over-the-top two-part episode titled “Pandemic” in which South Park will have to deal with the onslaught of giant guinea pigs.

Season 12 came at the time of the Global Recession but the show could not focus on that aspect of worldly aspect. 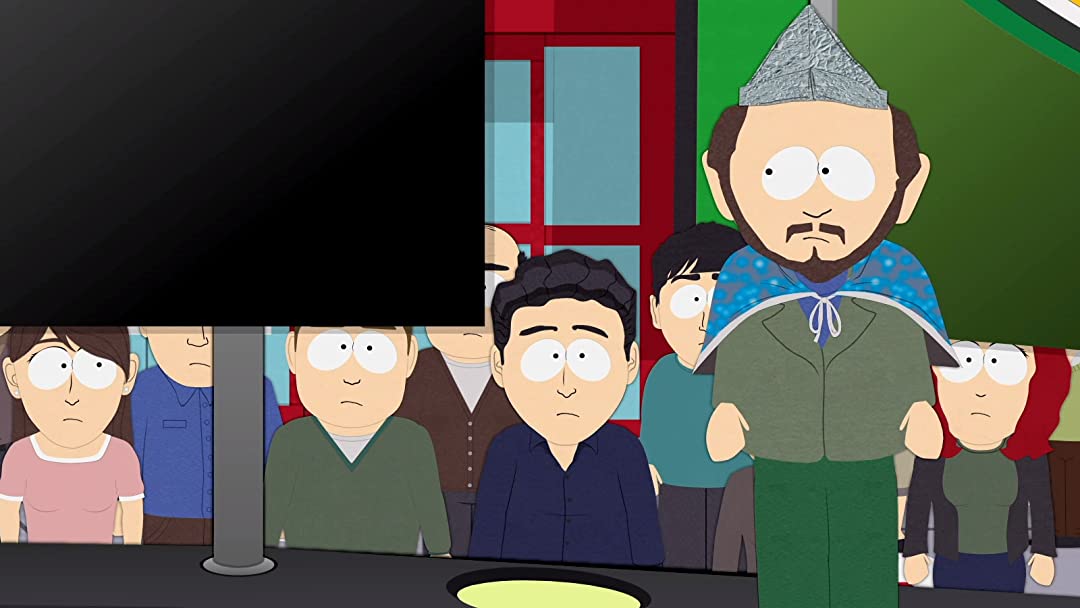 The 15th season’s most memorable episode was “City Sushi”, which focused mostly on laughter around the misspelling of the word “sushi”. It was satisfactory for the South Park fans due to its previous references but the casual audience could not find anything interesting in this. 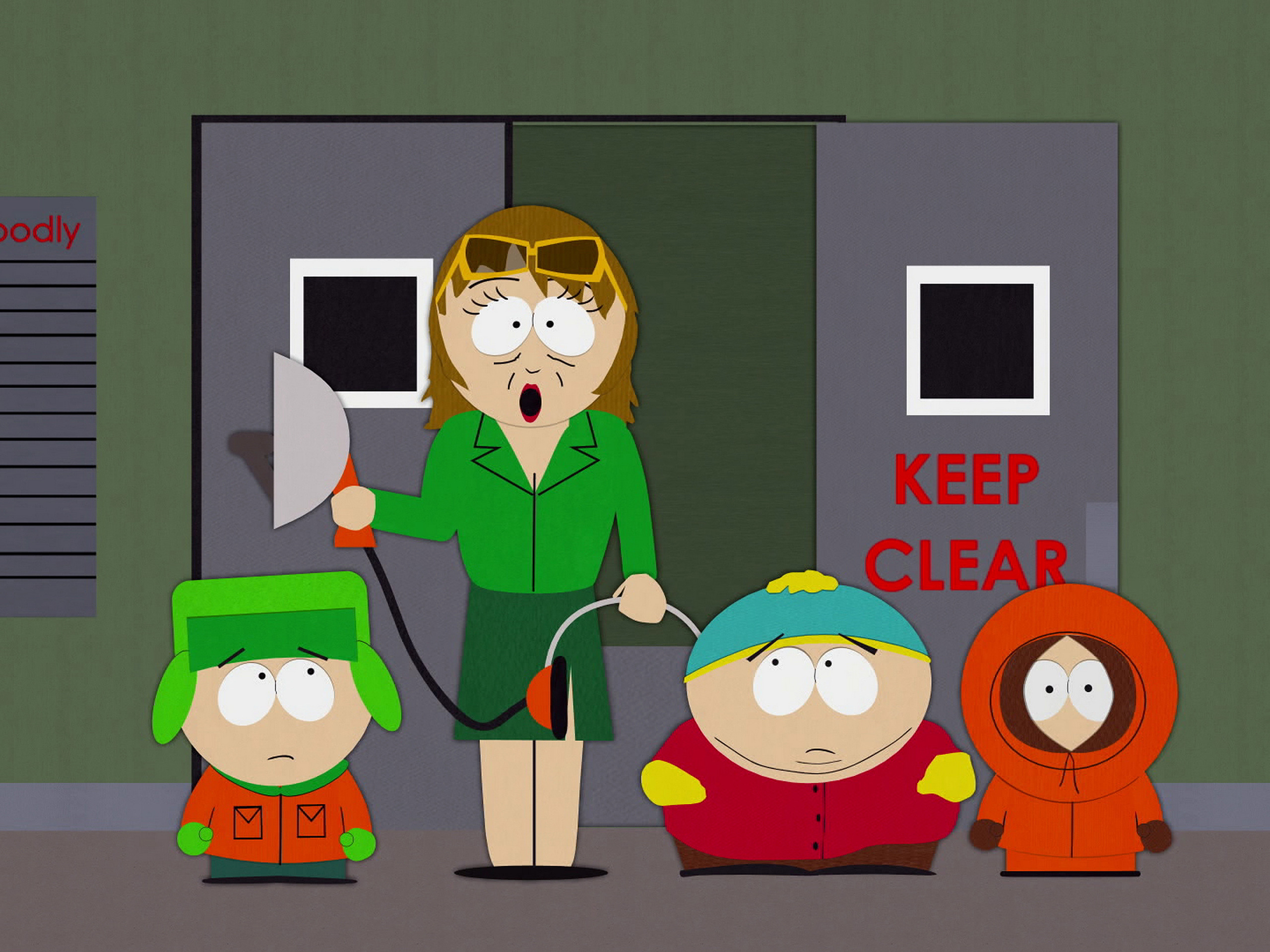 Offering some of the most popular chef moments, South Park’s second season represents a significant improvement over the previous outing. Although it was far from the adult animation juggernaut that would form in the early 2000s. The first episode “Terrance and Philip are Not Without My Anus” did not continue the humor and storyline of the previous season which displeased the audience.

The first season of South Park focuses mostly on the worldly lives of four elementary school boys. Although it opened with great success in subsequent seasons. The original tour of 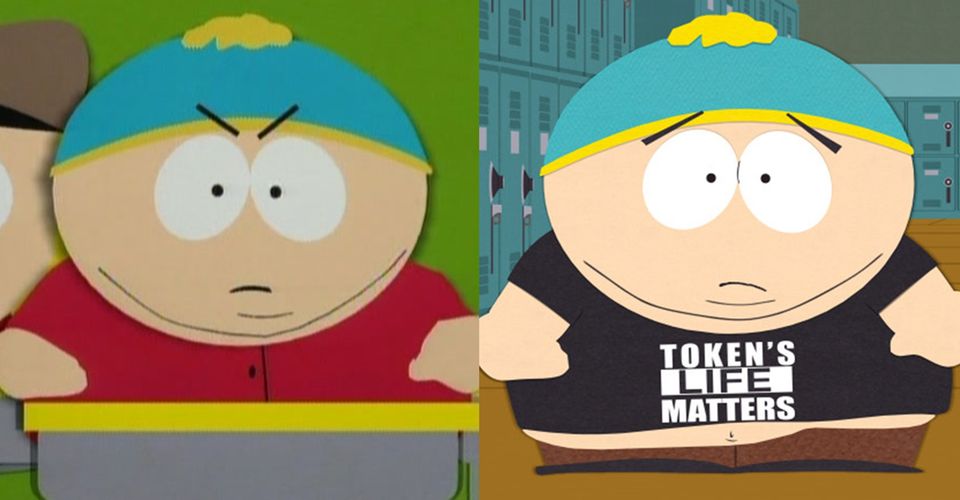 South Park, which premiered in August 1997, was not so memorable. It featured a few popular episodes, such as “Cartman Gates an Annual Probe” and “Mr. Hanky, The Christmas Poe,” but lacked the satire and disrespect for which South Park would be known later. It did not make such a remark but the later seasons filled the humor and everything special to make it a long-running series. 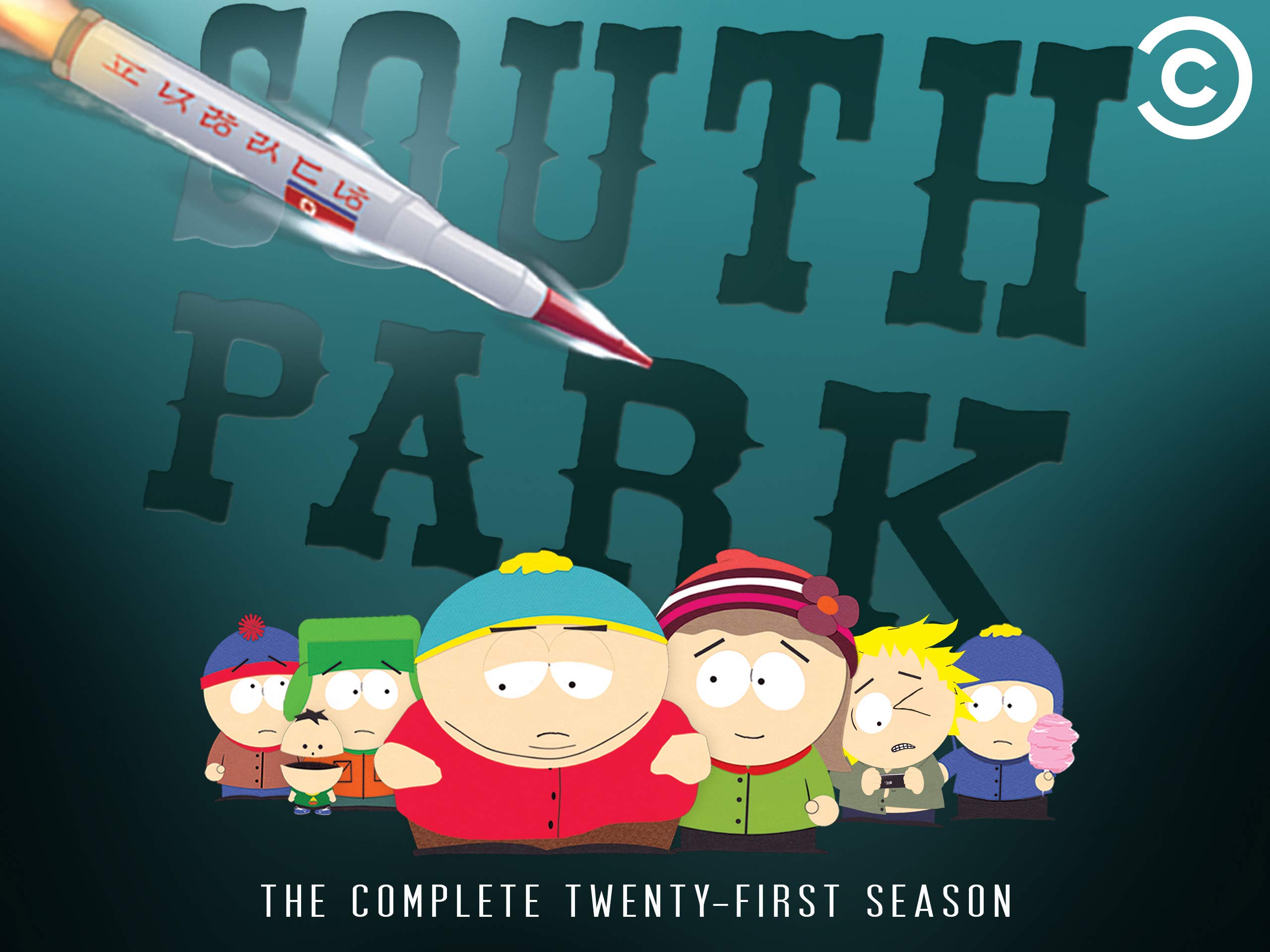 In its 21st season, the premiere starts with the episode “White People Renovating Houses”, Season 21 features some classic episodes. Presenting the nursing home as a drug-addicted prison in “Hummels & Heroin” was a powerpack humorous season to excite every type of audience.

It dealt with everything from the Columbus Day (“Holiday Special”) controversy to the #MeToo Movement (“Sons a Witches”), 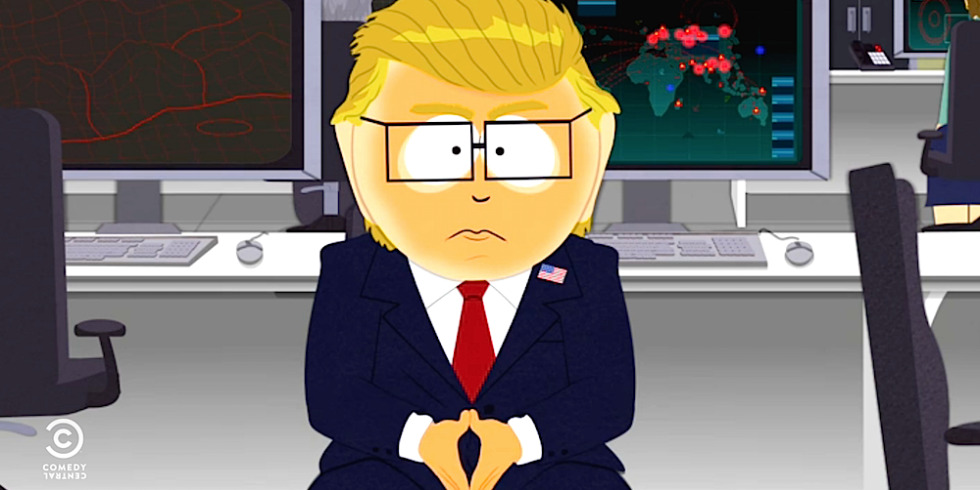 South Park, on the other hand, has not done well in the few years of serialized storytelling that the creators have experimented with – which they refer to as the final title of Season 20, The End of Serialization as We Know It. It was filled with online trolling, the 2016 election, and much humorous and powerful drama.