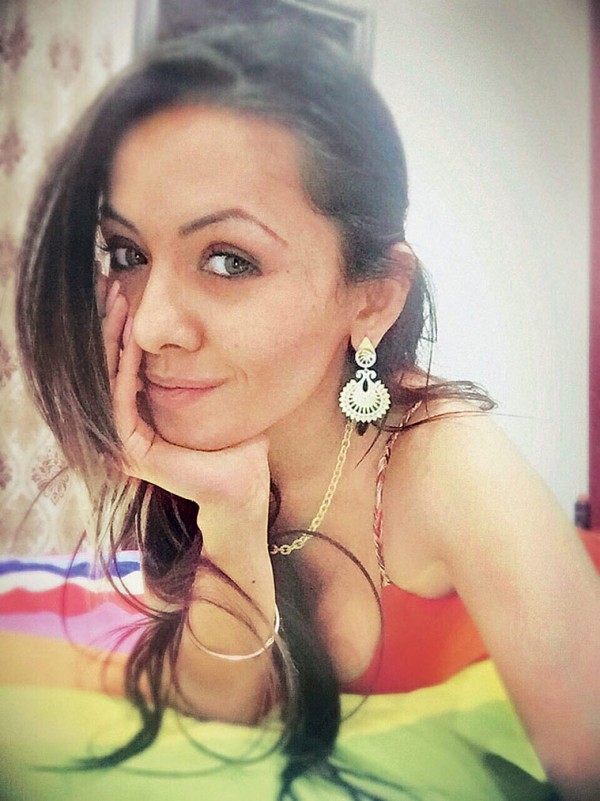 The investigation of murders of two Uzbek women in Delhi revealed alarmingly information including alleged and suspected involvement some diplomatic circles in guarding the interests of human traffickers.

Investigation indicated that human flesh and prostitution rackets working in Delhi are well connected in former USSR states particularly in Central Asia. Links of this prostitution mafias with diplomatic circles of some central Asian states are one of the possibilities, claim Delhi Police. Atazhanova Shaknoza Kupalbayevna alias Naaz and Shakhnoza alias Shahnaz were murdered by one Indian pimp Gagan in September and October 2015 but news came out in November 2015.

Investigation also indicate that Indian police also take their share from such rackets and Police officials get pleasure from such poor and trapped women of central Asian states.

Family of Atazhanova Shaknoza Kupalbayevna alias Naaz in Uzbekistan is still not ready to believe that their daughter was trapped in prostitution, raped and killed because she left her country for a decent job as babysitter to India.

Charred body of Naaz had been found in Uttar Pradesh though she was the prime suspect in the murder of Shakhnoza, who had gone missing in September and whose body was found in a field near Sonepat Panipat.

Atazhanova Shaknoza Kupalbayevna alias Naaz wrote a letter about what happened to her in India and how she was dragged in prositutiton but she never posted this letter. In letter, she claimed that prostitution racket had close relations with some officials in Uzbek Embassy in India. Her letter was recovered during a search in her room after she was murdered and culprit Gagan informed police that he had murdered Naaz before murdering Shahnaz. The letter, dated November 25, 2014, was written in Uzbek and allegedly blamed Gurvinder alias Gagan and his wife Masha, an Uzbek national. “I am asking you to help me. I want to live with my husband. If something threatening my life happens to me while I am in India, I am asking to blame Masha and her husband Gurvinder (Gagan).

According to letter, Naaz first arrived in Delhi a year ago and met Shakhnoza at a local beauty salon and they became friends because both were from same country—Uzbekistan. Shakhnoza alias Shahnaz was well-settled in Dehli as she was there for the last eight years. Naaz took an apartment in the same building where Shahnaz was living.

In the letter, Naaz writes about her journey from Tashkent to Kathmandu via Almaty and Istanbul. “I came to work through a broker named Rohan. Every day I was forced to have sexual relations with six or seven men. (The pimps) took the money (from the clients) 10 days in advance… I told them I needed to send money home for my brother’s surgery. Then they gave me $500 and told me they had loaned me the money. I hoped that someday I would pay the debt off but now it turns out that I still owe the money…” Naaz had written in Uzbek.

According to police sources, Indian – Central Asian prostitute mafia collects girls and women from all former USSR states. Jobs like babysitting and maids are offered to women and girls. They are provided visas and air tickets to travel to India. Usually, girls are not sent directly to India from country of origin rather they are sent to other former USSR states and from there they are sent to India or Nepal. On their arrival to India, they are usually sent for babysitting work houses of pimps where they are raped and their videos and photos are made to blackmail them. Then they are sent to places where other foreign women are living together and all are escorts. Six to seven girls share a single-room accommodation in upscale South Delhi colonies arranged by these brokers. Once they are in prostitution, they can earn anything over 400 to 500 $ a month. If such girls contact their embassies, they usually do not find any help but racket operators got information for such attempt and they ruthlessly abuse the victim.

First case of such rackets came on surface in December 2008, when a 31-year-old girl from Turkmenistan had first spoken up against forced prostitution in Delhi that had led the police to the Uzbek national Umeda and her husband Rajnish Sharma. Umeda is same woman who is now involved in the murder of Shakhnoza.

Umeda, Rajnish Sharma and her sister Intizar Imomova alias Laila were arrested in 2009 but released a year later because of lack of evidence.

Commissioner of Police, South Delhi informed media that Umeda and Laila lured girls from Central Asian Republics and erstwhile republics of the Soviet Union. “Once they landed in India, their passports were taken away from them. Since they were new to the place and did not understand the local language, they depended on the accused, who would be locals who spoke Hindi, English and Russian. These girls were then forced into the flesh trade”, said Police Commissioner.